Islamist Radicalization in the United Kingdom 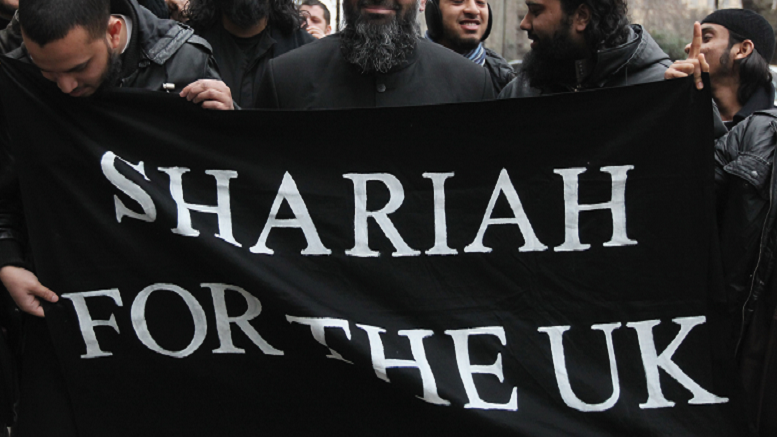 Dr. Paul Stott, a research fellow in the Centre for the Response to Radicalisation and Terrorism at the Henry Jackson Society, spoke to Middle East Forum Radio host Gregg Roman on February 12 about the British government’s approach to Islamist violence.

Much of the discussion focused on the recidivism of convicted jihadis who have been released early from prison in the United Kingdom, a matter of intense public debate following the November 2019 London Bridge stabbing attack by Usman Khan, a terrorist released halfway through his prison sentence. That attack began at a conference organized for rehabilitating prisoners, where Khan stabbed to death two Cambridge University advocates who attended the event to support him.

Radicalization within the Pakistani and Central Asian communities in the UK is part of a vicious cycle in which those who are radicalized and commit attacks are incarcerated with other extremists in prison, where they are further radicalized. Stott’s forthcoming book, British Jihadism: The Detail and the Denial, stresses the need to break this cycle of radicalization.

Stott emphasized that Islamists convicted of terrorism offenses should not be treated as ordinary criminals. “When it comes to rehabilitating offenders, we have to look … differently [at] people … in prison for fraud or stealing motor vehicles … and people [with] deeply held … politico- religious values that are different to ours and … likely to endure for some time,” said Stott.

Stott endorsed the recommendations of a 2016 report by a former senior prison official, Ian Acheson. Ignored at the time, but now being seriously considered, the report highlighted radicalization within the UK’s overburdened and understaffed prison system. “[T]hose who are the clerics … leaders of men [with] potential followers … need to be controlled much more strictly, potentially kept together, but with very, very limited association,” Stott argued. “If they’re not able to proselytize, they won’t be able to recruit new foot soldiers.”

Although Boris Johnson, the UK’s new prime minister, has publicly committed to ending the early release of prisoners convicted of terrorism offenses and reportedly agrees with the Acheson recommendations, Stott expressed concern that Johnson will face resistance passing legislation through parliament because of hostility towards conservatives and their robust counter-terrorism policies. Reluctance from within the very institutions targeted by these reforms – the police, prison service, civil service and academia – will also be an impediment.

Resistance to reforms is at a peak within the British Labour Party, which actively courts Muslim votes and has cultivated strong working relationships with Islamist organizations claiming to represent Muslims. The two largest organizations are the Muslim Association of Britain, which has ties to the Muslim Brotherhood, and the Muslim Council of Britain, which was formed by people affiliated with Jamaat Islami (JI), a Pakistani Islamist political party that aims to transform the south Asian country into an Islamic state governed by Sharia law.

Stott also warned about the influence of Qatar and Turkey, both of which are featured in his soon-to-be released report on the Muslim Brotherhood. Both countries have pernicious “long-term foreign policy aims [backed-up] with money and influence.” Turkey seeks to influence and shape how Islam is practiced by Muslim communities in EU countries, notably Germany, and now in the UK. Turkey and Qatar have jointly funded a Cambridge mosque costing millions of pounds.

Stott noted that those vying for leadership of the Labour Party have taken particularly weak positions on deradicalization. Emily Thornberry, the opposition’s shadow foreign secretary, is perfectly willing to “meet with senior figures from Muslim Brotherhood organizations in the UK, like the Cordoba Foundation.”

Her rival, MP Keir Starmer, came under criticism as director of public prosecutions in the previous Labour government for his “less than robust” counter terrorism prosecutions, when “charges were being left to lie on file.” Stott sees “quite a lot of parallels between the UK and the US” on the political left. “The direction that they’ve taken the Democratic party … it’s really the direction that the Labor party has been going down.”

(This article was published on meforum.org on March 5, 2020 and has been reproduced here in full.)