Only PR and Pollution increases under AAP governance! 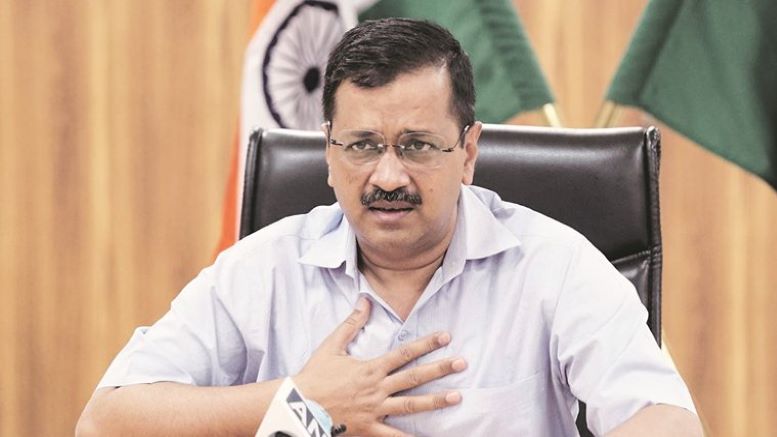 Under the AAP governance, both Delhi and Punjab are burning ferociously due to excessive stubble burning. Air quality index of Delhi-NCR region hit the ‘severe’ mark. According to the Environment Ministry, paddy residue burning in Punjab saw a 33.5% rise in last month compared to the same period last year.

Since Punjab and Delhi governments have dropped the plan to pay subsidies to farmers for not burning paddy stubble during winter harvest, the farmers are inevitably burning stubble in big amounts. As per the Standard ISRO Protocol, for the period between September 15 and October 28, 2022 a total of 10,214 crop residue burning instances were reported in Punjab, which were 7,648 for the same period last year.

The air quality index in Delhi-NCR is a matter of concern so far. Arvind Kejriwal has been busy with his Rs. 700 crore advertising and PR. Eventually this grave situation of AAP-led states is not a big surprise.

Kejriwal, as usual, spews lies and misleads the crowd by tweeting “Delhi is not among 10 most polluted cities in Asia”. It’s funny how many big shot media outlets like The Times of India, The Hindu, The Indian Express and the like copy-pasted the statement without investigating the source of information!

Above attached image is the real face of Delhi pollution and not like how Kejriwal flexes it based on vague sources.