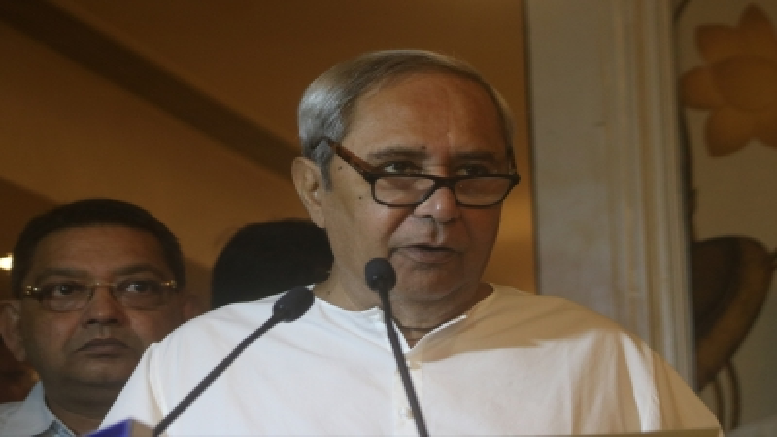 As per the property declaration statement, the Chief Minister has seven bank accounts in various locations including New Delhi, Bhubaneswar and his home constituency Hinjilikut in Ganjam district.

Patnaik has movable assets including bank deposits and jewellery worth Rs 1.34 crore. The Chief Minister owns one personal car, a 1980 model Ambassador, which has been valued at Rs 8,905.

Son of former Odisha Chief Minister Biju Patnaik, Naveen Patnaik’s immovable inherited properties are valued at Rs 63,64,15,261. Patnaik has farm land and building spread over an area of 22.7 acre at Tikri Khera village of Haryana’s Faridabad, valued at over Rs 10.75 crore, as per the valuation done in March, 2017.

The Chief Minister also owns 50 percent share of his ancestral property situated at A.P.J. Abdul Kalam Road in New Delhi valued at Rs 43,36,18,000, as per the valuation done in September 2014.

He also owns two-third share of Naveen Niwas worth over Rs 9.52 crore, as valued on August 18, 2017. He also has a financial liability of Rs 1.25 crore which he had taken as an advance against the sale of farmland at Faridabad vide agreement to sell dated September 18, 2019.