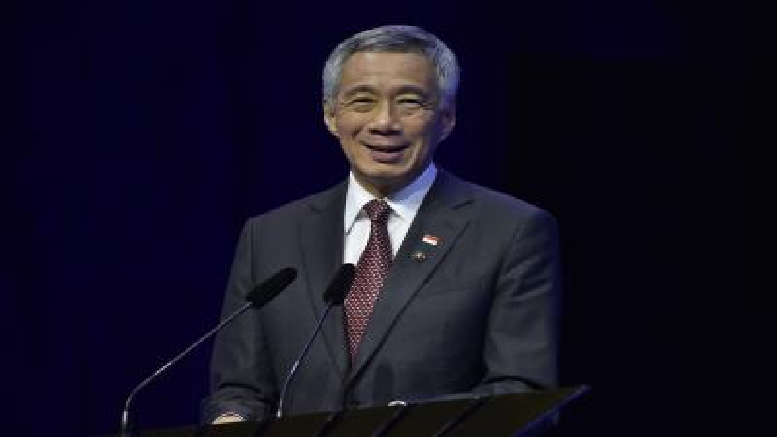 The Ministry of External Affairs (MEA) has raised strong objections to Singapore Prime Minister Lee Hsien Loong’s adverse comment about Indian Parliamentarians, taking up the matter with the Singapore High Commissioner in Delhi.

The MEA said that Loong’s remarks were ‘uncalled for’.

Participating in a debate in the Singapore Parliament two days ago, Loong had said that the politics around the globe is changing and people’s trust in the political class is dwindling.

The electorate has started accepting it and believe that this is the new norm and nothing better can be expected. As a result, standards are lowered, confidence is destroyed, and the country suffers more, the Singapore PM said.

During a debate on the Committee of Privileges’ report on complaints about untruths told by former Workers’ Party lawmaker Raeesah Khan, Loong had invoked Jawaharlal Nehru to argue how a democracy should function.

But while doing so, he also stated that many parliamentarians in Bharat face criminal cases now.

“Nehru’s India has become one in which, according to media sources, over half of the Lok Sabha MPs face criminal accusations, including rape and murder. Though many of these claims are claimed to be politically motivated,” Loong had said.

The 70-year-old politician said that everyone should maintain and expand the system that Singapore has inherited.

“This necessitates upholding honesty, enforcing norms and standards, applying the same rules equally to everyone, and ensuring that no one is above the law. If we can do it consistently, relentlessly, and unflinchingly, we might be able to make things work. People can have faith in our leaders, systems, and organisations,” he had said.