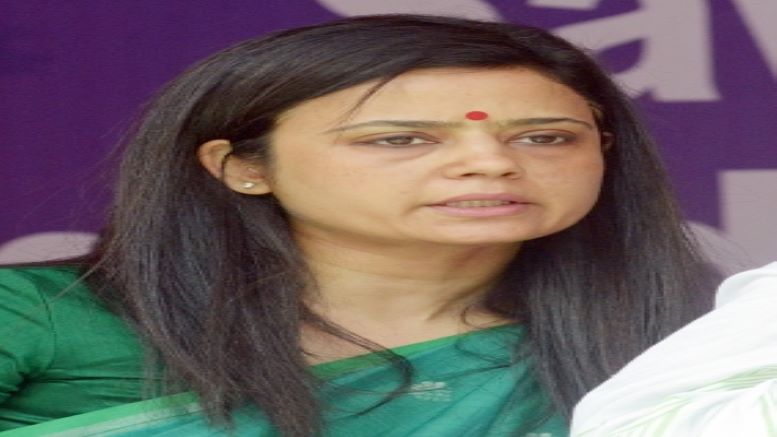 Trinamool Congress member Mahua Moitra’s critical remarks against a former Chief Justice of India during the debate on the motion of thanks on President’s address created uproar in the Lok Sabha on Monday, with treasury benches accusing her of violating parliamentary rules and disrespecting the chair.

The treasury benches immediately sought to expunge her remarks, arguing that it is direct attack on the dignity of the President who selects a person for the post of Chief Justice of India.

The 45-year-old MP from West Bengal’s Krishna Nagar made the reference to the former Chief Justice against whom a case was registered based on an allegation.

In her strong-worded speech, Moitra launched a scathing attack on the government for making “hate and bigotry” a part of its narrative and alleged that the judiciary and the media have also “failed” the country.

Moitra was the fifth parliamentarian after two BJP members, Congress’s floor leader Adhir Ranjan Chowdhury and DMK’s T.R. Balu who got the chance to speak on motion of thanks on President’s address which was stalled for the last one week due to ruckus created by the opposition to hold separate discussion on the new farm laws.

Thakur requested RSP’s N.K. Premachandran in the chair to expunge these remarks, saying it is against the dignity of the President who choose the Chief Justice.

Meghwal termed her comments against the former Chief Justice as “shameful”.

In her speech, Moitra repeatedly used terms like cowardice to slam the government for “hiding behind” power and authority and alleged that it has made India a “virtual police state” by charging critical voices with sedition.

The government’s decision to impose a nationwide lockdown following the Covid-19 outbreak inflicted “untold misery” on people with lakhs of people forced to walk to their homes hundreds of kilometres away, Moitra alleged.

She also demanded that the three new farm laws that have drawn protests from farmers be repealed.

Later, the chair announced that unparliamentary words would be expunged from Moitra’s speech.