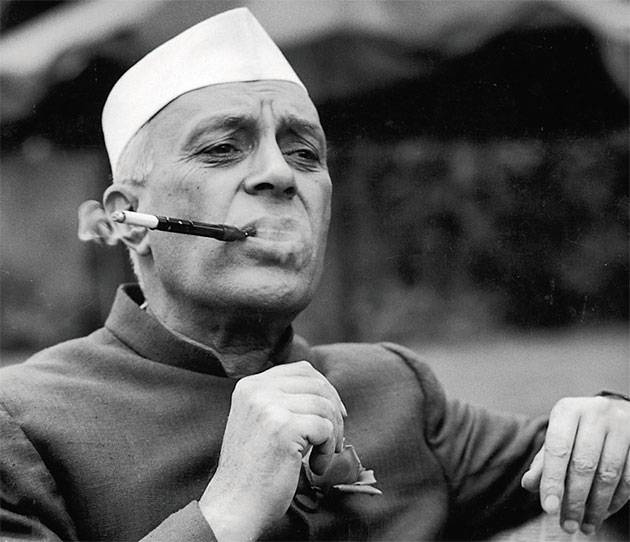 The truth about Bharat’s embarrassing military defeat at the hands of the Chinese in 1962 is finally out in the open.

A large section of the report, completed in 1963 but never released on the grounds that it contained sensitive operational details, was recently posted by Australian journalist Neville Maxwell in his blog.

The report states that the ‘Forward Policy’ of Nehru’s government, aimed at preventing the advance of the Chinese in disputed areas of Ladakh and the erstwhile North East Frontier Agency (NEFA) through aggressive patrolling and establishing additional border posts, “certainly increased” the chances of a conflict and the plan was executed by the army headquarters “without necessary backing” in the form of additional troops and equipment.

In a scathing attack on the civilian and military leadership of the time, the report states, “the government who politically must have been keen to recover territory,advocated a cautious policy; whilst Army Headquarters dictated a policy that was clearly militarily unsound”.

The report prepared by Lieutenant General Henderson Brooks, who was commanding a corps at the time, and Brigadier P.S. Bhagat, commandant of the military academy, draws on contemporary military and intelligence documents to show that the Chinese had been strengthening their position in Tibet years before hostilities erupted in October 1962. The role of Nehru’s handpicked Lieutenant General Brij Mohan Kaul comes in for ruthless scrutiny in the entire report.

“So far effort has been made to keep individual personalities out of this review, General Kaul, however, must be made an exception, as for now on, he becomes the central figure in the operations and important signals and orders from him are on a person to person basis, both to higher as well as lower formation commanders,” said the report which is also critical of the role played by one of his confidants, Brigadier D.K. Palit who was director of military operations.

Nehru’s other confidant, IB chief Mullick, comes in for criticism for advising the government that the Chinese would not react to the Forward Policy by using force even if they were in a position to do so.

“Military planning and posture were thrown overboard. Lt. Gen. Kaul, unheedful of the military situation and unmindful of the essential requirements of the troops, rushed 7 Infantry Brigade into Dohia area.

Once committed in the area, he refused to redeploy the troops, although he had the time, the authority and the discretion to do so,” said the report questioning his decision-making.

Commenting on general preparedness, the report said Bharat’s officers and men were unfamiliar with Chinese tactics, their weapons, equipment and capabilities.

The report went on to comment that the general staff and Kaul should not have allowed themselves to be pushed into a military adventure without the requisite forces.

The defence ministry kept the report under wraps and turned down repeated demands for making it public. Even now, Maxwell’s revelation is less than 200 pages of the voluminous report.

The leaked portion of the Henderson brooks report on the 1962 war defeat by China, can be seen here.

Incidentally, Army Chief during the 1962 war, General P.N. Thapar was appointed by Nehru and his Defence Minister Menon after overriding outgoing Chief, Gen. Thimayya’s recommendation to make General Thorat the army chief. Where Thorat was known as a brilliant ‘fighting general’, Thapar was considered meek and submissive. (PN Thapar is also the uncle of Marxist historian Romila Thapar and father of TV journalist Karan Thapar)

Other recommended reading which unravel Nehru’s disastrous, arrogant leadership that eroded the Army and ultimately led to the 1962 debacle, and continues to hurt Bharat’s national interest to this day –

We end with this extract from the above article series –

“…what India has learnt from the Chinese invasion is that in the world of today there is no place for weak nations… We have been living in an unreal world of our own creation.”

Instead of “I”, Nehru used the collective “we”, a clear indication of his reluctance to own up his own mistakes as a man.