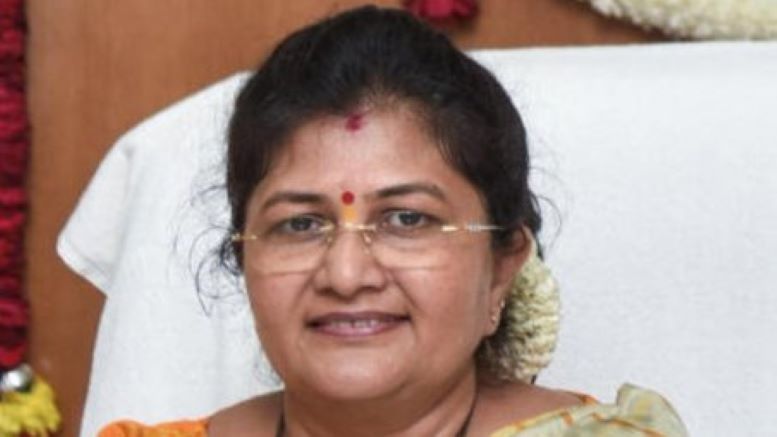 BJP government in Karnataka is resorting to minority appeasement and has announced medical aid of INR 1 lakh to Muslim women suffering from major health issues. The BJP government has also set aside ₹ 1.74 crores in the current financial year for the same.

The announcement was made by Muzrai, Haj & Wakf Minister Shashikala Jolle who said “Muslim women suffering from cancer, heart problems, and other major health issues that require operation will get up to ₹1 lakh assistance”. The aid would be given through the Karnataka State Wakf Foundation for Women Development.

This scheme has received traction under Jolle who stated “This scheme needs more awareness. As a legislator, I didn’t know about it until I took charge as the minister. All legislators should know about it. We will write to all of them detailing programs being offered by our department”.

Furthermore, emphasizing how it is the BJP government that is actually “working” towards the “welfare” of Muslims, she has been quoted as saying that a report inditing several congress leaders fro misappropriation of Wakf properties had been prepared by the ex-chairperson of the state’s minority commission Anwar Manipaddy was tabled in the assembly only last year under the BJP government even though it was prepared way back in 2012.

This scheme of the BJP government seems to imply that only Muslim women suffer from ailments such as cancer and heart problems among others. In the meanwhile, there doesn’t seem to be any exclusive schemes for women of other religions. Doesn’t this amount to discrimination against the majority community by a so-called “Hindu party”.

Such schemes only further the feeling of alienation and step-motherly treatment by those Hindus who expect the BJP to address their issues. Secularism is being used as a convenient excuse and tool to undertake minority appeasement by all parties in power. Isn’t it time to replace religion-based government aid to assistance based on the financial condition of the receipt cutting across caste and religion?