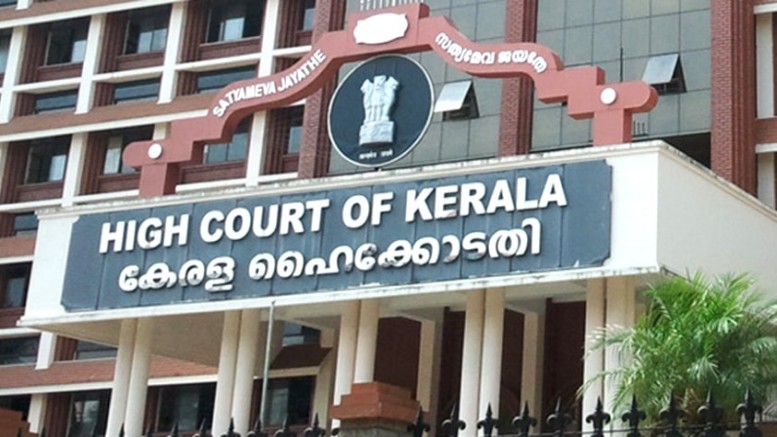 The Kerala High Court on Thursday held that the right to protest does not grant the right to obstruct a legally permitted project – the upcoming Vizhinjam Port.

Justice Anu Sivaraman while giving an interim order pointed out that “I have no doubt in my mind that the right to agitate or protest any matter, including the apathy or neglect of the government, cannot confer any right to any of the protesters, to contend that they have the right to obstruct the activities which have due permissions or to trespass into the construction site and cause damage to public property…This Court has time and again considered the issue of competing interests in the grant of police protection and has held that a right to protest can only mean a right to protest peacefully and that there can be no right to obstruct a legally permitted project or activity in the guise of a protest, whatever be the reason for the protest” read the interim judgment.

The Court has ordered police protection for the workers and other officials of Adani Ports engaged in the construction of Vizhinjam port.

The Court passed the order on two petitions moved by Adani Ports and by its contracting partner Howe Engineering Projects, seeking police protection in the light of the ongoing protests by fishermen against the construction of the port at Vizhinjam in Kerala.

Adani Vizhinjam Port Pvt. Ltd. was selected as the concessionaire for the Vizhinjam Seaport Project and construction began on December 5, 2015.

However, the project has been opposed by the fishermen community which, under the leadership of the Catholic Archdiocese of Trivandrum, are demanding, among other things, proper environmental impact studies, rehabilitation of families who lost their homes to coastal erosion and repairing coastal damage.

The petitioners pointed out that the protesters have been blocking the entry and exit points to the construction site and that on some occasions, thousands of protesters actually managed to enter the site which is a high security zone.

The petitioners submitted that all construction work has been stalled since August 17 due to the protests.

According to the petitioners, the environmental clearance for the project was granted in 2014, before Adani Ports entered the fray, after several environmental studies were conducted.

The court has now directed the state government and police to ensure that necessary police protection is granted to the petitioners to carry out the activities permitted in accordance with the contracts entered into by them.

“All necessary protection for providing free ingress and egress to such persons for carrying out the activities in accordance with the law shall be afforded by the police. The public protest can go on peacefully but without causing any obstruction and without any trespass into the project area,” the court observed.

It ordered that in case the state government and police are unable to maintain law and order in the locality, necessary steps should be taken to seek assistance from the Central government.

Reacting to the verdict, Rev Fr Eugene Perriera representing the Latin Dioceses, said this is a protest which has been taken up by the local fishing populace and the court has also agreed that the protests can go forward and they will continue.