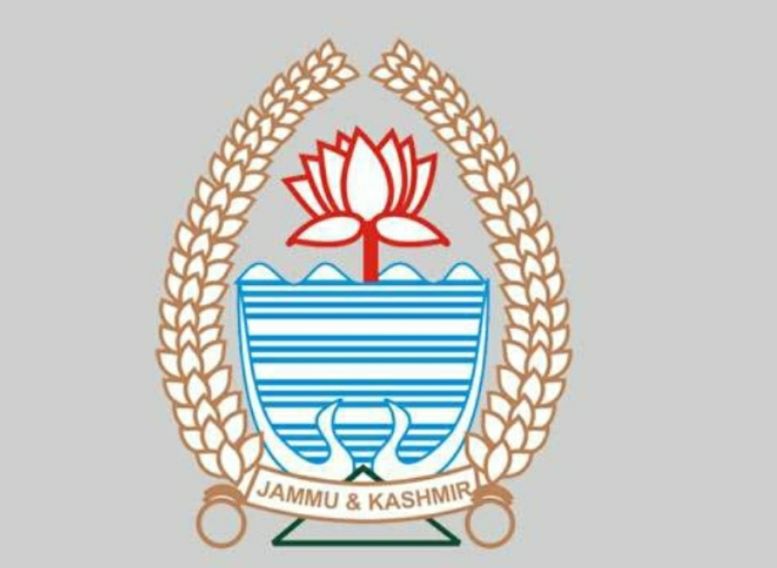 Hindu hatred characterises the country’s secular administration as has been often seen in several incidents. The latest instance is of JK (Jammu Kashmir) Assistant Commissioner (Panchayat) Abdul Rashid Kohli abusing Hindu Dharma during an official lunch. As per reports, Panchyat Secretary Sanjeet Sharma complained to the Rajouri District Magistrate (DM) of abuse by Kohli as Sanjeet had ordered vegetarian food.

In his letter, Sanjeet highlighted that he was at a lunch meeting in Muradpur’s Hotel Blue Star along with his colleagues Zaheer Malik, Utish Ashok, Tahir Mirza, and his senior Abdul Rashid Kohli. He alleged in his complaint that Kohli used objectionable and unparliamentary language against Hindu Dharma as Sanjeet had ordered vegetarian food.

“The other colleagues were mute spectators. He said to go through your religious scriptures by reading them you will convert to Islam. These objectionable comments on religious sanctity shocked me which was unbearable and unacceptable at any cost. Being my senior I objected where I can but he didn’t stop”, Sanjeet further pointed out.

“He disrespected Hindu religion and Hindus Sir being on such a respectable post and being a public servant such derogatory remarks for a specific religion speaks volumes of his agenda. Sir, are the services of an employee being ruled by Islamic rule or by the laws framed by the Indian constitution? I wondered how an officer could force someone to convert and go against the principles of one’s religion. Sir, it is a matter of grave seriousness that having composite culture and different religion person can’t work in Rajouri. If it is so please accept my resignation but I will not convert and eat whatever he decides”, Sanjeet said while demanding legal action against Kohli.

Taking cognizance of the complaint, Rajouri District Magistrate (DM) Vikas Kundal ordered the suspension of Kohli. This office has received a complaint that AC Panchayat has made some objectionable remarks about a particular religion. Whereas, this conduct of the officer is not only a violation of service conduct rules but also an issue of hurting religious sentiments of other communities and has the potential of creating Law and Order problems within the district”, says the order issued by Kundal on September 6.

The DM has appointed a committee under Additional District Development Commissioner Pawan Parihar to probe the issue. He has been directed to submit the report within 15 days. The Jammu and Kashmir Administration has also asked a committee headed by a senior officer to ascertain facts and submit a report.

There have been several instances of government officials across the country baring their anti-Hindu fangs. Earlier, it came to light that UP IAS officer Iftikharuddin forced people to convert to Islam and threatened to ruin their lives if they refused to embrace Islam.

Former Director-General of Police (DGP) Mohammad Mustafa, an advisor to state Congress chief Navjot Singh Sidhu, whose wife Razia Sultana is a party’s candidate, was booked in January this year for his hate speech during canvassing in the Muslim-dominated town of Malerkotla. Numerous cases of secular state’s anti-Hindu have come to the fore from time to time.