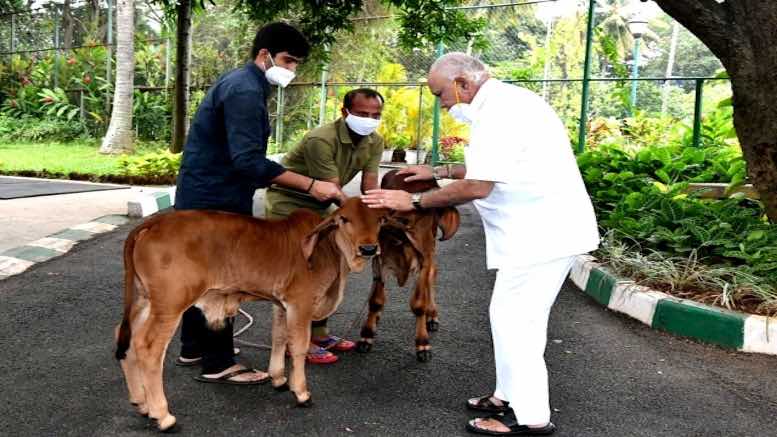 In a U-turn, Senior JD(S) MLC Basavaraj Horatti on Thursday said that his party will back the anti-cow slaughter bill in the Karnataka Legislative Council, where it will be tabled.

Horatti, who is tipped to be the next Chairman of the Legislative Council, said that both the BJP and the JD(S) have a majority in the Upper House and so the question to oppose the bill does not arise.

“Will lend 100 per cent support to the anti-cow slaughter bill”, he asserted. 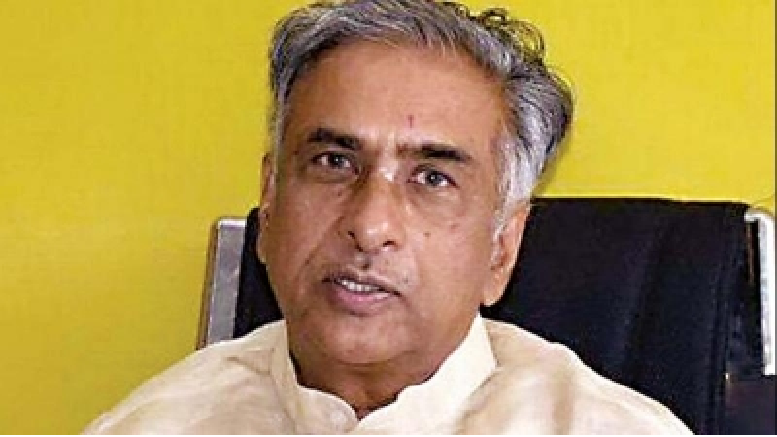 Horatti’s statement comes in the wake of the BJP and JD(S) joining hands to oust the Congress from the Council Chairman’s post.

In December 2020, former Prime Minister and JD(S) supremo H.D. Deve Gowda announced that his party will “completely oppose” the bill, saying that it would “create unrest in the society” and “turn people’s lives upside down”.

However, the party has now decided to join hands with the BJP to contest the Chairman’s post.

On Wednesday, the JD(S) and the BJP decided to support each other in the 75-member Legislative Council.

With the BJP fielding its nominee M. K. Pranesh from Chikamagaluru for the Deputy Chairman’s post, the BJP has clearly indicated that it will be supporting Horatti’s candidature for the Chairman’s post.

This law imposes a blanket ban on the slaughter of cows in the state. The only slaughter allowed is of cattle suffering from contagious diseases or operated upon for experimental or research purposes and terminally-ill cattle. Besides, buffaloes above 13 years of age can be slaughtered only with certification from a competent authority.