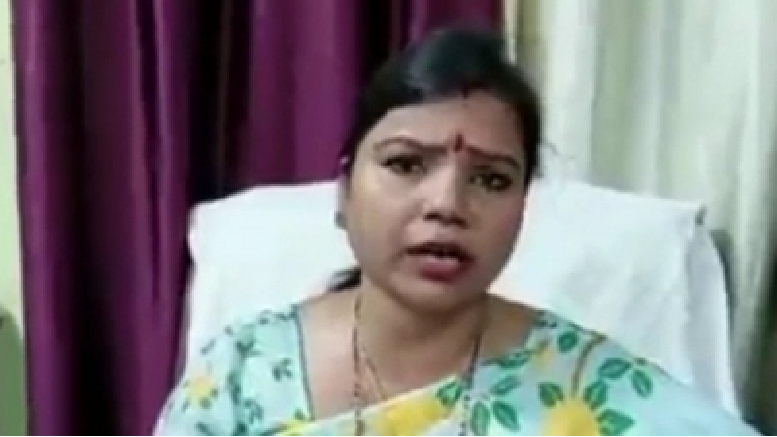 Levelling serious allegations on Singh, Bharti said that the minister and her son are involved in murder and extortion. She also claimed that Singh was involved in anti-party activities during the election.

“Why Chief Minister Nitish Kumar made Leshi Singh minister in Bihar government despite she is facing some serious charges including murder and extortion. If Nitish Kumar does not remove her from the cabinet minister post, I will resign from the MLA post and the party; and will stage dharna outside the Chief Minister’s residence,” Bharti said.

“Singh belongs to Rajput caste but the upper caste voters would not vote for the JD-U… During the city council (Nagar Parishad) election, she and her son campaigned against my daughter. As a result, my daughter lost the election with just three votes,” the Rupauli MLA said.

“Singh used to extort money in Seemanchal region in the name of her late husband Butan Singh, who was a dreaded gangster of the area. She has constructed a big hotel in Bhatta Bazar in Purnea. How she obtained money for the construction of the hotel,” she said.