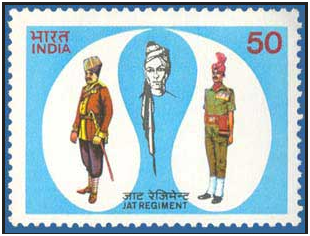 A close friend of mine just returned from Bharat, where he spoke to a Jawan of the Jat regiment who had just returned from a posting in Kupwara, Kashmir.  The jawan was on his vacation.  It is very important for us who do not spend any time at the border to listen to these heroes.  The salient points of the conversation were:

We need to help our jawans on the border.  Here are some things we can do.

Awareness of an issue is always the first step, and awareness is what a forum like Hindu Post can bring about.