Jana Raksha Yatra In Kerala: All You Need To Know 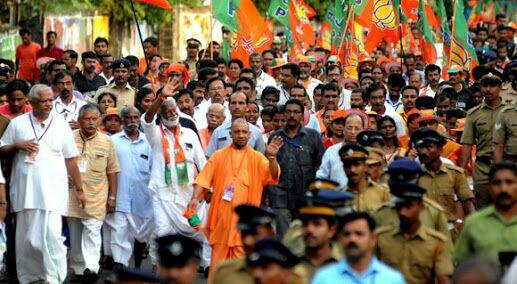 BJP National President Amit Shah flagged off a grand march against the political murders by Communist party in Kerala. The ‘Jana Raksha Yatra’ as the march is called started from Payyannur in Kannur district on 3rd October and was successful in raising public opinion on the ‘Marxist-Jihadi’ terror. Lasting for 15 days, the Jana Raksha Yatra is scheduled to be concluded today at Thiruvananthapuram after covering a distance of more than 600 kilometers in various districts across the state. Some of the highlights of the Jana Raksha Yatra are: 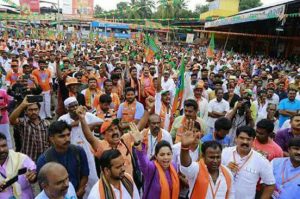 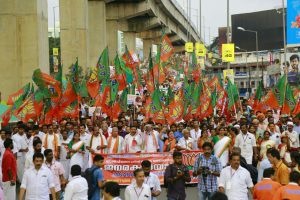 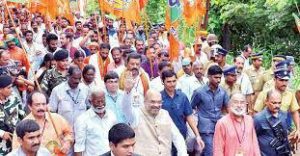 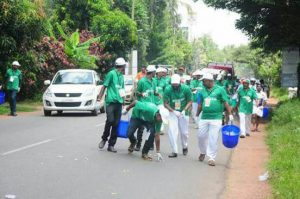 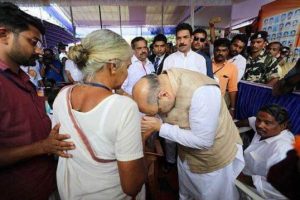 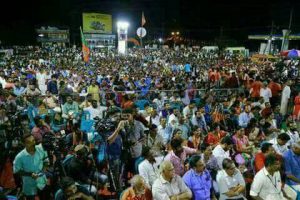 Over 50,000 party workers and sympathizers will join the Jana Raksha Yatra led by BJP state president Kummanam Rajasekharan when it marches from Sreekaryam to Thiruvananthapuram on October 17 marking its conclusion.

Note: This article has been written by Jayashankar who tweets at @jaypanicker