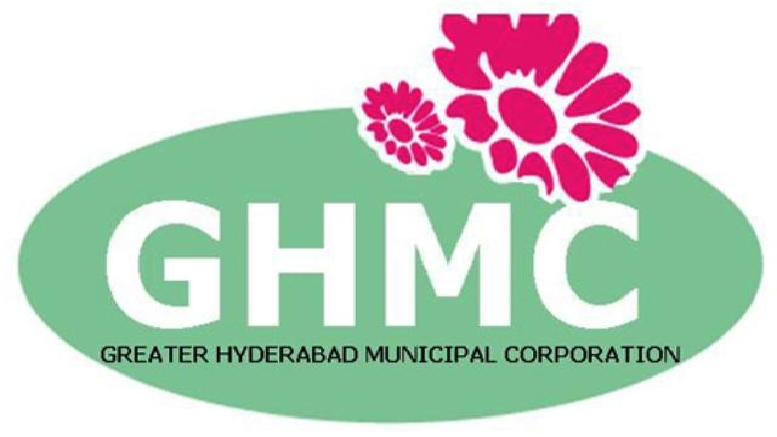 After public uproar over the decision to buy 17 iphones for outgoing mayor, deputy mayor and other members of Greater Hyderabad Municipal Corporation (GHMC) standing committee, the state government on Friday put the decision on hold.

Arvind Kumar, secretary, urban development said he spoke to GHMC Commissioner Lokesh Kumar and the decision to buy iphones had been put on hold indefinitely.

The committee, the highest decision-making authority in GHMC, approved a budget of Rs 27.23 Lakh for purchasing the gadgets.

The decision triggered an outrage as it came at a time when the state’s revenues have taken a hit due to Covid, GHMC is reeling under financial crunch and the city recently saw one of the worst floods in its history.

The term of the standing committee is also ending on February 10, 2020. Elections to GHMC were held on December 1 but a new mayor is yet to be elected.

Purchase of iphones was one of the 14 items on the agenda of Thursday’s meeting. The panel also approved GHMC’s draft budget of Rs 5,600 crore for 2021-22 as against the current fiscal’s Rs 5,380 crore.

Interestingly, Mayor Bonthu Rammohan, who chaired the meeting, has not contested the elections this time.

“The current term of this committee ends in February and the outgoing members are celebrating by splurging public money. 17 members are recipients of this illegitimate dole out, including mayor, his 2 aides and deputy mayor,” said BJP spokesman K. Krishna Sagar Rao.

He said TRS has not learnt any lesson from its defeat in recent elections.