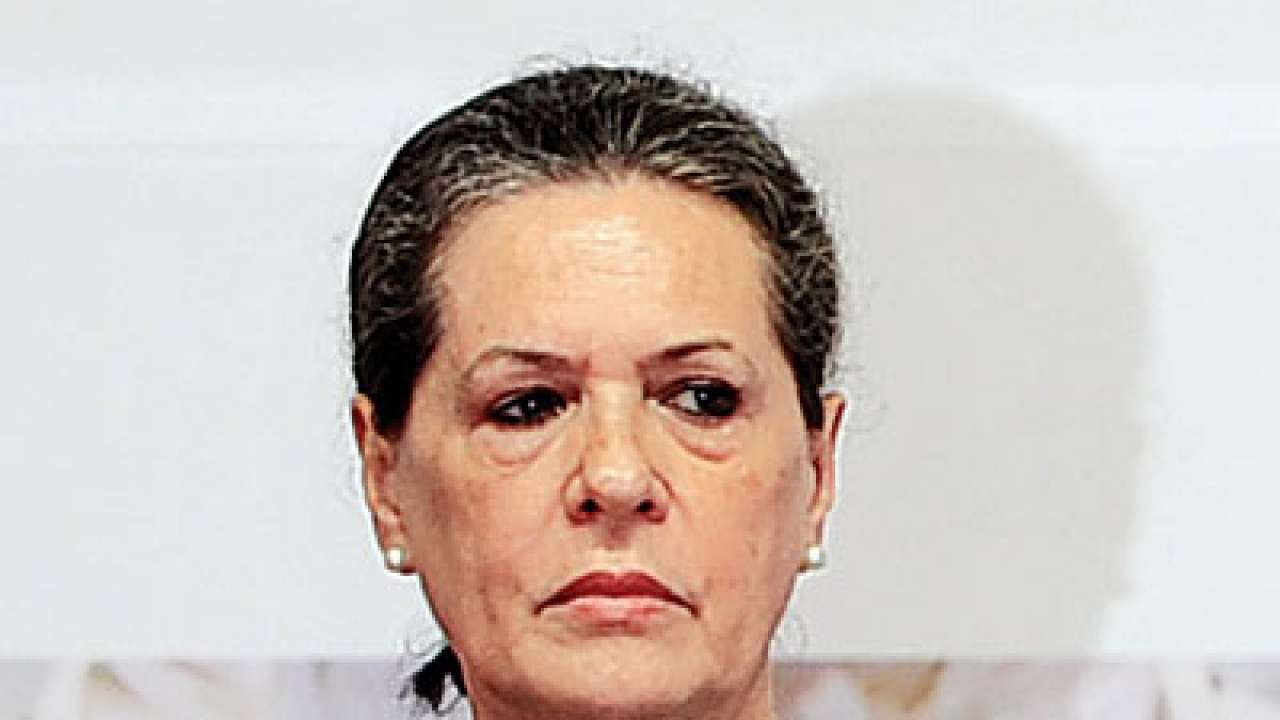 Ex-Congress leader Himanta Biswa Sarma who joined BJP in 2015 has been a key architect of BJP’s surge in the North East. Recently, after BJP’s historic win in Tripura ended CPM’s 25-year-long rule, Bloomberg Quint spoke with Sarma. You can watch the full interview here, but one of the most revealing segments of the interview is when Sarma was asked about the prime difference between BJP and Congress, having seen inner workings of both parties from close quarters.

Superbly explained by @himantabiswa about difference between Congress leadership and BJP leadership. He is absolutely to th point here. pic.twitter.com/ft2hWs23oc

Below is a transcript of the above interview segment –

Reporter: Of your political life in the Congress, in your experience what’s the prime difference between the BJP and the Congress and what do you feel for the Congress’ future? It is still the largest opposition party and even you would agree that every nation and every democracy needs a strong opposition as well.

Himanta Biswa Sarma: Difference is very simple. I have been in Congress party for 23 years but we are not allowed to enter Sonia Gandhi’s residence beyond a point. But look at Mr. Amit Shah residence…you can go, you can walk into…you can have food in his dinning room and you can walk into his drawing room, you can sit down in his garden…in his official quarters.

Look at the humbleness of Amit Shah – travels in Air Indigo with general passengers and…I mean the difference is what? The BJP is a party which is rooted in Indian culture, India’s ethos – and BJP ministers, their family are like you and me, they are common people. But when it comes to Congress party, they behave as if Sonia Gandhi and Rahul Gandhi come from a different planet.

Reporter: Could you elaborate on that?

Himanta Biswa Sarma: Yeah, I mean they behave like a feudal lord. I mean, can you find out any Chief Minister of any Congress ruled state having dinner or lunch with Rahul Gandhi in his residence, throughout his career? Because normally, what happen? You invite your friends to your home…I go to your family. I mean these are the Indian culture, Indian ethics. They (Congress) always believe in master and servant relation.

Sarma is not the first insider to reveal this facet of the Congress which our liberal media houses try their utmost to keep under wraps. Some time back, insider accounts by other ex-Congress leaders like Sonia Gandhi, Jayanthi Natarajan, Natwar Singh, and people who have been in close proximity to Congress Governments like Sanjaya Baru & Vinay Sitapati (PV Narasimha Rao’ biographer) have echoed what Sarma is saying – that Congress’ top leadership is authoritarian, egoistic, secretive and arbitrary.

“Firstly, a common party worker like me joined the party in 2008-09. I spent time, energy and money working voluntarily for the party at all levels and finally got elevated after eight years to the position of a Secretary in a state unit in 2016.

But how and why (other than your surname) did you in the same time span start off with an MP seat in 2004 itself, get general secretaryship in 2007 and then graduate to vice presidentship of the national unit while your mother was the President?

Did you win us more elections, were you genuinely elected to these posts, did you give better speeches than other leaders? You must therefore resign from the VP post and contest as an ordinary member for the election of the president.”