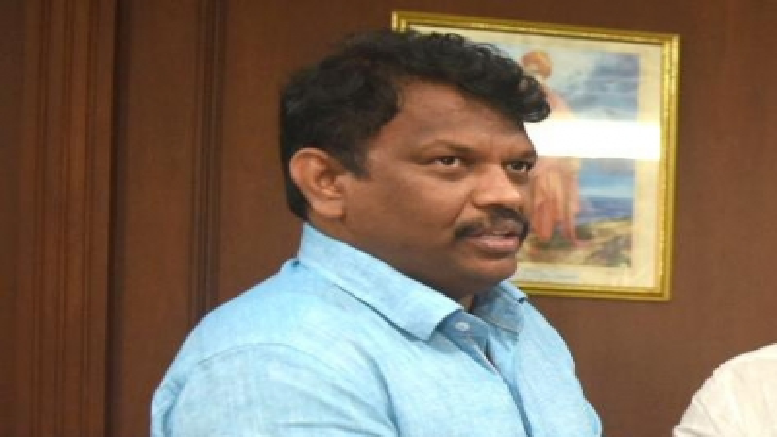 The Aam Aadmi Party’s chief ministerial candidate for Goa Amit Palekar, a lawyer by profession, owns an ultra luxury Maserati car, even as Congress politician Michael Lobo is one of the richest legislators in the ring for the February 14 polls with his assets pegged at Rs 84.38 crore.

Lobo’s wife Delilah, who is also contesting on a Congress ticket in her election-related affidavit has listed assets worth Rs 7.16 crore. Lobo resigned as Minister and joined the Congress a few weeks ago, along with his wife. While Lobo is contesting from the Calangute assembly constituency, Delilah has been fielded by the Congress from the adjoining Siolim Assembly constituency.

While a large chunk of Goa’s 301 candidates in the fray are crorepatis, Aam Aadmi Party’s wealthiest candidate lawyer-turned-politician Amit Palekar has listed a Maserati coupe car as his possession. The car is registered in Jharkhand, but according to Palekar, the posh vehicle is the process of being sold. Palekar’s networth according to the details in his affidavit is pegged at Rs 11.4 crore.

In Panaji, sitting BJP MLA Atanasio Monserrate and his wife Jennifer, who is contesting from the Taleigao Assembly constituency jointly own movable and immovable assets to the tune of Rs 48,40 crore. Former Chief Minister late Manohar Parrikar’s son Utpal, who is taking on Monserrate as an independent candidate from the Panaji Assembly constituency has pegged his assets at Rs 8.84 crore.

Goa Trinamool Congress president Kiran Kandolkar has also listed Rs 5.13 crore as his assets, even as BJP leader and Health Minister Vishwajit Rane who is contesting from the Valpoi Assembly constituency and his wife Divya, who has been fielded from the Poriem Assembly seat have declared Rs 16.36 crore and Rs 6.76 crore worth of assets in their respective affidavits.