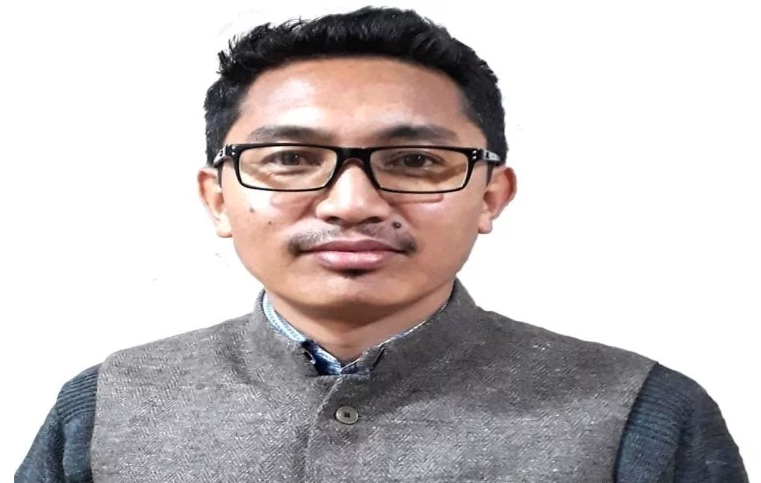 The Government’s move to abrogate Article 370, fully integrate Jammu & Kashmir into the Bharatiya Union and bifurcate the state has invited predictable lamentation from the liberal elites and assorted Nehruvian ideologues.

“Murder of democracy, Constitution mutilated, fascism looms…” so goes the war-cry in the English-language newspaper editorials and columns. Even Pakistan would fail to attack this development in the manner that some of our establishment intelligentsia have done – there have even been voices wondering if the Government’s action has opened the doors for the British Raj to come back & rule Bharat!

But amidst the wailing and breast-beating, yesterday one voice in Parliament explained in simple, clear language why getting rid of Article 370 & bifurcating J&K is a good thing. Here is what the MP from Ladakh, Jamyang Tsering Namgyal, representative of the Ladakhi voice that has always been drowned out by the cacophony from Kashmir, had to say –

A full synopsis of the speech can be read here, but this is the gist of what he said –

This is the real voice of the new Bharat, not the peddlers of the same old conflict/identity politics like Kanhaiya Kumar, Hardik Patel, Jignesh Mavani, Shehla Rashid etc  who have been manufactured as youth icons by left-liberal elites.