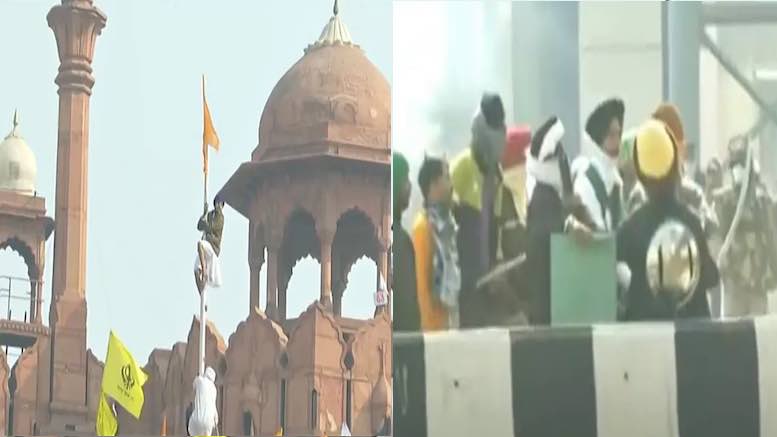 The BJP on Tuesday said there was a well-planned conspiracy behind the farmers’ tractor parade turning violent in the national capital, leading to disturbance in the law and order situation.

According to BJP leaders, a violent demonstration was planned on the occasion of the nation’s 72nd Republic Day to tarnish the image of the country, and the farmers’ leaders will have to take full responsibility for this violence.

The party said the government is ready to meet the legitimate demands of the farmers, but the farmers’ leaders do not want a solution.

“The police had repeatedly warned of the possibility of violence. It also appealed to the farmer leaders not to take out the tractor parade, but no one listened. Now since violence has taken place Delhi in the guise of an agitation, some farmers’ leaders are just shrugging off responsibilities,” Bharatiya Janata Party national spokesperson Gopal Krishna Agarwal told IANS.

“Mere condemnation (by the farmer leaders) will not work… Individuals like Rakesh Tikait and Yogendra Yadav will have to take responsibility. The violence was a part of a well-planned conspiracy,” he said.

Agarwal said despite the violence earlier in the day, the Delhi Police acted with patience and restraint for which the force deserves congratulations.