Exodus from BSP continues in UP 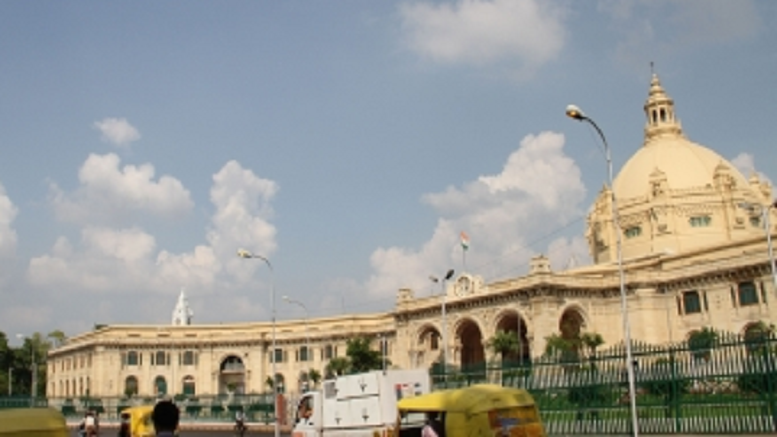 The Bahujan Samaj Party (BSP) is facing an unprecedented exodus from the party on the eve of the Assembly elections in Uttar Pradesh.

After a revolt by seven legislators last year, the BSP is losing more leaders to the Samajwadi Party.

Though the meeting was termed as a courtesy call, it is said that Kushwaha is all set to join SP any day now.

“In any case, even if he does not join SP, he will be expelled from the BSP after this meeting,” said a BSP leader.

SP spokesperson Rajendra Chaudhary said the Samajwadi Party has emerged as the only alternative to the ruling BJP.

Dissent within the BSP is growing by leaps and bounds as more and more leaders are leaving the party.

Interestingly, most of the leaders who are quitting the party belong to Dalit and OBC communities.

One of the BSP MLAs, who is preparing to join the SP, said, “The BSP is now ruled by Brahmins (read Satish Mishra). I made several attempts to meet the party president in Lucknow, but was not given an opportunity. If an MLA cannot meet his party president, then what is to be expected from the party?”