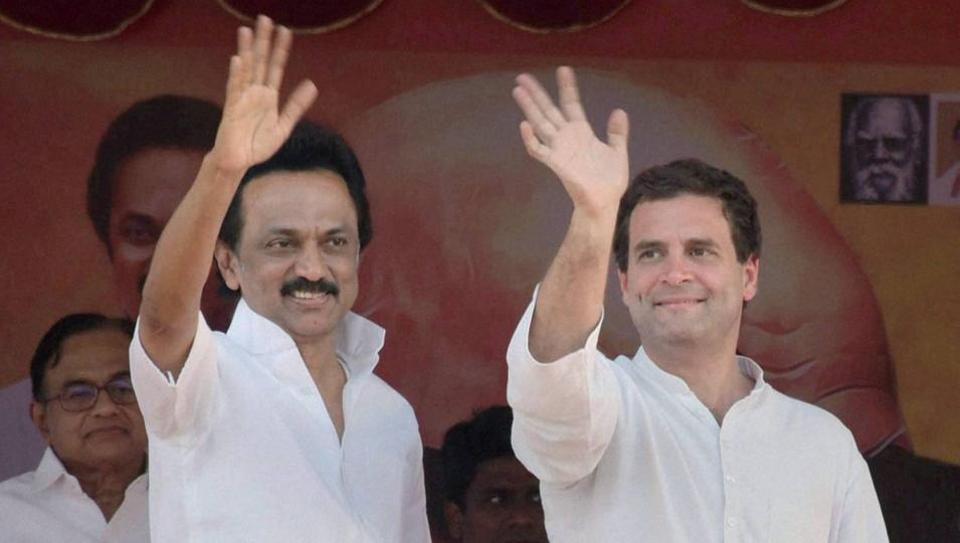 In an appeal to the Collector, the Sengottai units of DMK, Congress and CPI have said that Hindus of Sengottai should be told to celebrate Ganesh Chaturthi with just one Ganesha murti in public, as they feel more number of Ganesha murtis will cause a ‘law & order problem’.

They have also asked that arrangements be made for taking out Ganesh procession only through ‘Hindu majority areas’.

DMK, Cong &CPI of Sengottai, Tamilnadu have written to Collector saying Ganesh Chaturti processions should happen only in Hindu areas, meaning it shouldn't happen in Muslim Majority areas.Hindus in Muslim areas are discriminated as they can't celebrate festival in their own area. pic.twitter.com/lRK1pjheRI

If these are the kind of diktats Hindus are facing at 77%, not from some fringe elements, but mainstream ‘secular’ political parties, one can well imagine what they will face as their population falls further.

The template is simple – first foment some trouble during Hindu festivals on some pretext or other, then use that to create an association between Hindu celebrations and law & order problems. Last year, communal clashes erupted in Sengottai over Ganesh Chaturthi procession after a section of Muslims objected to the route chosen.

Isn’t it amazing how such clashes/disputes almost always erupt due to Islamist or evangelical sensibilities being ‘hurt’, but there are almost zero reports of conflict between Jains, Hindus, Sikhs, Buddhists or tribals over each others’ festival celebrations & processions for Mahavir Jayanti, Gurpurab, Buddha Purnima etc?

In Bharat, ‘secularism’ is just a nice-sounding dog whistle for anti-Hinduism. DMK is blatantly and openly anti-Hindu, and now in alliance with the Congress (a known minority appeaser) and CPI (the less said about Communists’ Hindu hatred the better), the party has taken the occasion of Ganesh Chaturthi to show exactly how much it ‘loves’ Hindus.