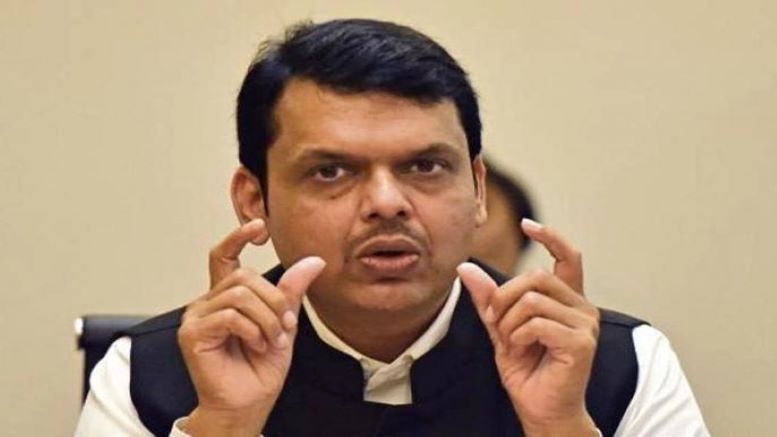 The Maha Vikas Aghadi (MVA) government in Maharashtra is rattled by Leader of Opposition (LoP) Devendra Fadnavis. The last couple of days, not only has Fadnavis questioned the failure of the state government in controlling the pandemic but also put out facts and figures  backing his claims. After the MVA scrambled to answer his questions and put up a weak defense, Fadnavis yet again stepped up the attack with a point by point rebuttal of the defense put up by MVA ministers in his second press conference in as many days.

Fadnavis pointed out how the ministers have been hiding facts, unfairly attacking the Centre, trying to shift the blame for their failures on the Centre and continuing to pat their own backs despite evidence to the contrary. He said that MVA government has been denying the receipt of PPE kits whereas the dynamic dashboard shows that the state has received close to 10 lakhs PPE kits as of 26th May. It has also received 16 lakhs N95 masks and a sum of Rs. 468 crores from the Centre.

Stating that the testing rate in Mumbai has been reduced when 13-13.5% of those tested in Maharashtra turn out to be Covid-19 positive as against the national average of 5%, he questioned the government’s audacity at patting its own back. Busting yet another lie of the state government, Fadnavis said that the state has already received the entire GST (Goods and Services Tax) amount for the months of November and December and that the GST council is working out the amount for the period between January up to March. He asked the ministers to work on alleviating the woes of people of Mumbai, the worst affected metro, where patients are dying due to non-availability of ambulances and people aren’t able to get themselves tested, instead of just conducting press conferences. He further stated that the people of the state are aware of their friends and enemies and hence the ministers should work for the betterment of people instead of presenting false information.

Another important point he raised is that of migrant labourers leaving the state. While he expressed happiness at the sons of the soil getting an opportunity at employment, at the same time he stated that they need to be trained for these jobs. Skills cannot be acquired overnight and if all the labourers leave the state without passing the skill sets, the youth of the state won’t be able to assimilate those skills. Raising the above points, Fadnavis attacked the ministers for patting their backs when 33% of the country’s Covid-19 patients and 40% of the country’s Covid-19 deaths are taking place in Maharashtra.