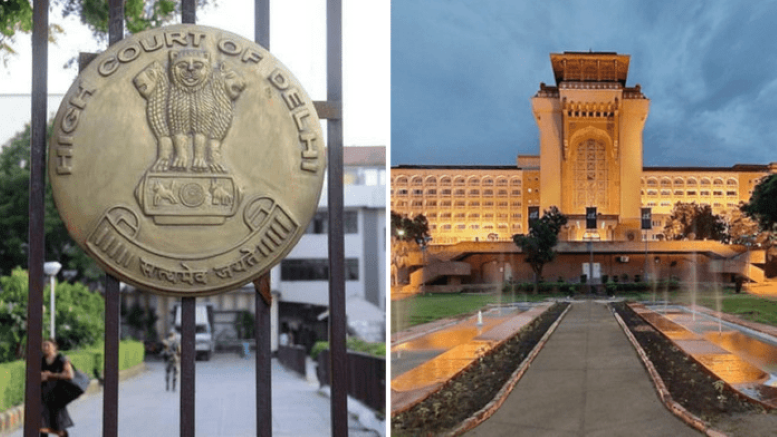 As Delhi citizens are reeling under increasing Chinese Virus cases and a crumbling health infrastructure unable to find beds, oxygen, and other life-saving necessities, the Kejriwal-led Delhi government has decided to reserve 100 rooms in Delhi’s luxurious Ashoka Hotel for Delhi HC judges.

The Wuhan Virus care facility is to be established to cater to the needs of judges, judicial staff, and their family members. Geeta Grover, Sub-Divisional magistrate of Chanakyapuri issued a notification to this effect. The responsibility of managing patients at the five-star facility at Ashoka Hotel has been handed over to Delhi’s Primus Super Speciality Hospital.

Some of the important directions listed down in the order as reported by OpIndia include:

A report by Republic World states:

Delhi HC on Monday requested the Delhi government to expand sample collection infrastructure and set up more testing centres across the national capital. This assumes significance as the national capital has reported a dip in the testing facilities while people have been complaining of the delay in test results.

Delhi is currently facing an acute shortage of oxygen beds for serious COVID-19 patients and has almost run out of ICU facilities amid soaring infections. It recorded 350 COVID-19 deaths and 22,933 cases with a positivity rate of 30.21 per cent on Sunday.

With ordinary citizens having to run from pillar to post to get basic amenities, the judiciary is being treated to luxury by the same Kejriwal government that hasn’t made any efforts to ease the burden of the common citizens. Interestingly, this decision comes after the Delhi government was slammed by the Delhi HC for its inability to arrange oxygen tankers.

Reporting on the court proceedings in the matter Live Law said:

The Division Bench also pulled up the Delhi Government for not arranging their own cryogenic tankers for Oxygen supply, after allocation from the Centre.

“The problem is you think allocation is done so everything will be served at your doorstep but that’s not how it works. After allocation have you made any effort for the tankers to collect the oxygen?

Every state is arranging its own tankers, if you’re not having your own tanks, arrange them. You will have to do it, get in touch with the Central govt officers. We are not here to facilitate contact between officers,” the Bench sternly remarked.

Dr Ashish Verma, appearing for the Delhi Government told the Bench that they are taking all possible steps for procuring Tankers however, the city is short on even nitrogen and argan tankers as it is not an industrial city.

“If the allocation was done 3 days back, why didn’t you exercise your option to look for tankers? Your political head has himself been an administrative officer, he knows how it works.”

Considering the fact that the Delhi government decided to provide five-star amenities to the judiciary and their family members after being pulled up by the court, the decision by the Kejriwal government could very well be construed as some sort of a bribe to win the judiciary over.