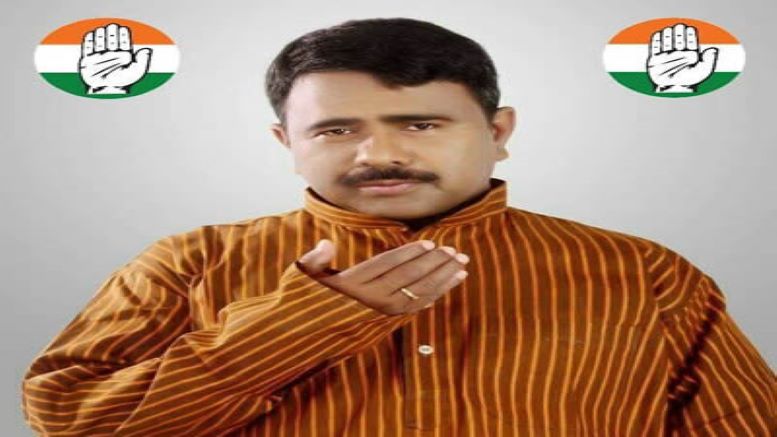 Congress MP Abdul Khaleque has written to the Social Justice ministry asking for the inclusion of people from Assam’s Char area in the OBC list. However, this appears to be an attempt to get OBC status for illegal Bangladeshis under the garb of riverine people.

In his letter dated 17 August, the Congress MP thanks the minister for the OBC bill that gives states the right to create their ‘own’ OBC lists.

You may be aware that innumerable rivers flow through Assam resulting in formation of riverine islands across the state. It covers approximately around 3.60 lakh hectors. The population in riverine areas shot up by several lakhs from 24.9 lakhs counted during the socio-economic survey in 2002-03.

These people have been historically far behind others economically and socially constant erosion of riverine island does not allow construction of permanent infrastructure for economic purposes. Riverine areas are backward with minimum educational or health facilities.

With the view for overall development of these people, I would request granting of OBC status in Central list to those people of riverine areas who do not feature either in SC or ST list.

Brahmaputra’s riverine island region is locally known as Char or Chapori and this region is prone to influx of illegal migrants from Bangladesh. In his report as far back as 1998 submitted to the then President KR Narayanan, then Governor of Assam Lt Gen (Retd) S K Sinha raised the issued illegal migration into Assam.

In his report, Sinha also highlighted how the demography was being altered due to the inward movement of illegal Bangladeshis.

“The dangerous consequences of large scale illegal migration from Bangladesh, both for the people of Assam and more for the Nation as a whole, need to be emphatically stressed. No misconceived and mistaken notions of secularism should be allowed to come in the way of doing so” Lt Gen Sinha had warned.

Little seems to have changed since then as Bangladeshis continue to use the 92 kilometers riverine border shared by Bangladesh and Bharat to infiltrate into the country for ‘economic reasons’.

While it is true that the area is prone to floods and the area continues to be largely underdeveloped even as the state government has been working towards its development, it is equally true that there has been constant infiltration in the area and granting OBC status is neither advisable nor desirable.

As Hindupost had pointed out earlier:

In essence, parties that are in power in states attempt to squeeze in as many castes as they can in the OBC list out of narrow political considerations. Furthermore, reservations and vote bank politics go hand-in-hand as OBC quotas are being heavily abused to provide reservations for Muslim and Christian converts thereby causing some exasperated Hindus to convert out of the religion just to draw OBC status and job benefits. The amendment is thus another shot in the arm for the conversion mafia.

At a time when the Rohingya threat looms large who have been using the porous Indo-Bangladesh border to enter into Bharat, the blanket move to grant the entire ‘riverine’ population OBC status would certainly give infiltrators a shot in the arm. National security can’t be sacrificed at the altar of votebank politics.