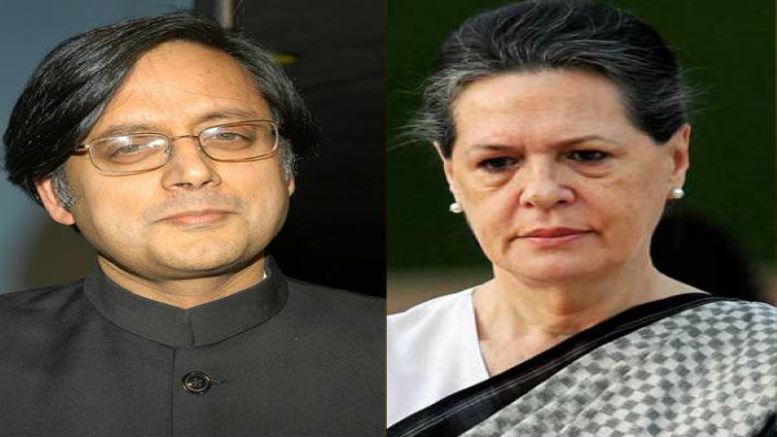 Congress has mastered the art of changing its stances only because it wants to oppose PM Modi. After doing a complete u-turn on the farm laws and fuelling farmer protests, Congress is now doing a similar u-turn on Bharat’s vaccine export policy under which Bharat exported close to 6.6 crores vaccines. It must be mentioned that this includes grants to smaller nations, or mostly under a contractual obligation that required SII to supply to the UK, Covax alliance, etc.

When Vaccine Maitri was started by the Modi government in January 2021, Congress was busy discrediting Bharat’s efforts at producing indigenous vaccines thereby fuelling vaccine hesitancy. Congress, in keeping with its policy of mindless opposition of the Modi government, demanded stopping of exports in April, much after the government had already placed an embargo on vaccine exports around the end-March as the second wave began exploding.

Congress and Congress-friendly media had then raised a hue and cry stating that the Bharatiya government was prioritizing others over its own citizens and even insinuating that PM Modi was more concerned with ‘image-building’ than saving the lives of Bharat’s citizens. Doing yet another complete u-turn, Congress is now blaming the Modi government for not caring for poorer countries. In essence, it seems that all Congress is concerned with is opposing Modi rather than taking an informed stance.

Local or Global?
Which one is the real Shashi Tharoor? pic.twitter.com/QioxFIaZ18

The official Congress Twitter handle had quoted Tharoor in April saying “it was indispensable that Indians be vaccinated before we take care of the world”. He had even urged the government to lift the moratorium on vaccine exports only after all Bharatiyas were vaccinated.

Minister of External Affairs Jaishankar had earlier explained the importance of Vaccine Maitri as well. As the second wave of the Chinese Virus hit Bharat, the country cut down on vaccine exports redirecting the stock for domestic use. Following this, WHO (World Health Organization) said that the vaccine export ban by Bharat made 91 nations vulnerable to new strains of the Chinese Virus.

Congress leader Tharoor who had sought an export ban till all citizens of the country receive the vaccine has now conveniently lodged a tirade against the Bharatiya government. He tweeted “When a senior @WHO official, a distinguished Indian, says India’s decision to ban vaccine exports has had a severe impact on 91 nations, the would-be “vishwaguru” should hang its (governmental) head in shame“.

Considering the fact that Bharatiyas aren’t fully vaccinated yet, shouldn’t Tharoor be supporting the government moratorium? Political one-upmanship trumps all such considerations and hence Congress leaders like Tharoor are blaming us for ‘harming’ smaller nations while they wanted the government to ensure the safety of Bharat’s citizens earlier.

Interestingly, neither the Congress nor pro-Congress Anglicized elites have come forward to ask questions of the USA which has been blocking the supply of essential vaccine raw materials thereby affecting the production of SII’s (Serum Institute of India) Covishield. In fact, none have even called out America’s selfishness by refusing to export vaccines in the name of Americans First.

Such flip-flops are to be expected from Congress and its leaders such as Tharoor who probably think that being in opposition means simply opposing every move undertaken by the government of the day.