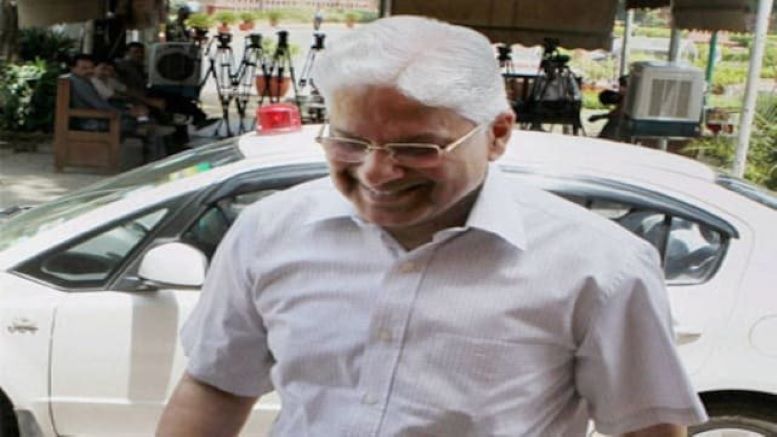 Ashwani Kumar, Congress leader who was accused in the Coalgate scam while serving as the UPA Law Minister, has displayed his Hindudvesh by insinuating that Kumbh Mela is a super spreader despite no proof of the same. Kumar has written a letter to the CJI (Chief Justice of India) SA Bobde to intervene and ban the Mela.

“Former law minister and Senior Advocate Dr. Ashwani Kumar has written to the Chief Justice of India and other Supreme Court judges to register a suo moto case on the second wave of COVID-19 and ban political rallies, protests assemblies, religious and festive congregations of more than fifty people,” says legal website Bar and Bench.

Kumar wanted the apex court to exercise its extraordinary jurisdiction in these “troubled times” and thereby uphold its duty as the custodian of the constitution. It is hardly surprising that a Congress leader blames only the Hindu religious gathering Kumbh Mela because Hindumisia comes naturally to the Congress that tried to build the fake narrative of “saffron Hindu terror” during the UPA (United Progressive Alliance) rule.

Hindupost had earlier pointed out the bigotry of Hindumisic folks like the urban elites, left-liberal cabal, and the English media have been attempting to vilify Kumbh Mela while conveniently overlooking the farmer protests and ‘sar tan se juda’ Islamic rallies.

That Congress leaders like Kumar join the elitist Hindumisic chorus to blame Kumbh Mela despite zero evidence regarding the event being a super-spreader and the akharas themselves withdrawing from the Mela following rising Covid cases, is only to be expected.