Say you’re part of a bunch of freeloaders with lots of time on your hands & Rs. 91,300 per capita of the government’s grants. However, you’re a tad afraid of lining up to fight for the wider Cause outside of your cushy existence. Like for your Chechen brothers. Because there, you might actually face what a nation’s armed might does to terrorists & baby killers trying to destabilize it internally.

Your handlers are brown-skinned Punjabis & Mohajirs who you despise. Despite their best efforts, they haven’t been able to train you to launch an all out attack on the slothful elephantine state you both hate.

Even with both their hands tied & generations of sold-out mongrel political leadership of & from your state, this country’s army doesn’t back off or back down. Either before your stone pelting or your handlers’ Kargiling.

Now, you’re cowardly & untrained. If your handlers overreach, they could be bombed back to the stone ages by their own handlers. The prize after all, is the largest economy to consume MNC goods & services going forward. So there’s an impasse.

Your demand is for a free Islamic state between two countries that are kept in a state of perpetual war. In theory, it’s a most attractive and lucrative position to be in. It suits your natural disposition to play both ends to the middle. But while your agents keep the narrative alive in the press, without land, without territory, without wins, you get no traction. No recruits to fight your battle on your behalf while you pose on Facebook.

Fortunately for you, first Greece, and then Hollywood, helpfully provided a prototype.

The Greek prototype sends side actors bearing gifts, but hides inside a huge wooden horse and bides his time. Then he is hauled back inside a defiant, well defended city. The culturally superior, ancient civilisation is celebrating the departure of barbarians. In the night, the barbarians step out & slaughter the citizens almost to a man. A Trojan infects software in the same way, so that hardware is redundant. Functionality is over. The firewall falls.

Hollywood understands human psyche better than almost any industry on this planet. They looked around & saw a rigid post World War order almost begging to be demolished. They wondered who would do it. It would start with the lone wolves, who’d light a spark. Slowly, a different type of lone wolf would step in to inspire a movement. Then they’d walk away into the shadows & become legends. The movement would go on to light fires everywhere – tapping into insecurities, urban angst & anxieties. Only now, it would be led by negotiators and politicians, who would dictate or settle terms.

So who is this lone wolf, who inspires the movement? Hollywood tells you. Scarred by inner demons whilst fighting his government’s unpopular wars; trained by his own country’s elite Armed Forces; who knows discipline & survival, how to kill, how to lead. And most of all, he’s a Trojan. Hollywood calls him Jason Bourne or Jack Reacher or John Rambo.

That’s why 1857 failed. The clever British provided Bharat’s soldiers weapons training, discipline & fighting technique, but left out the most crucial bits. Leadership & strategic planning. Your handlers though, have learnt their lesson. They were after all one of us, once.

Countries responsible for all manner of genocides, coups, rebellions & invasions, know that for an insurgency to be stoked and be successful within a host country, it must be trained by, be as disciplined as, and know the inner workings of, the host country’s armed forces.

So what’s part one of the plan? It’s part of Chanakya Neeti, though I’m sure you’ll say it was the Arabs that did it first. 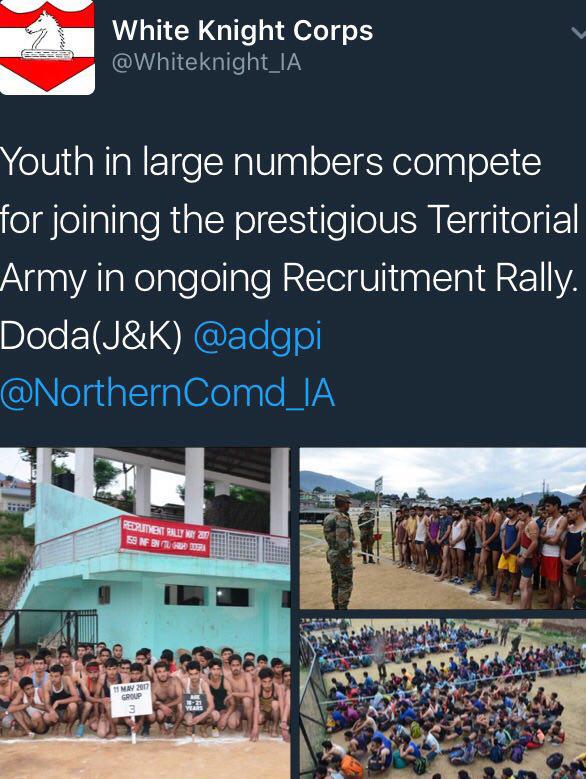 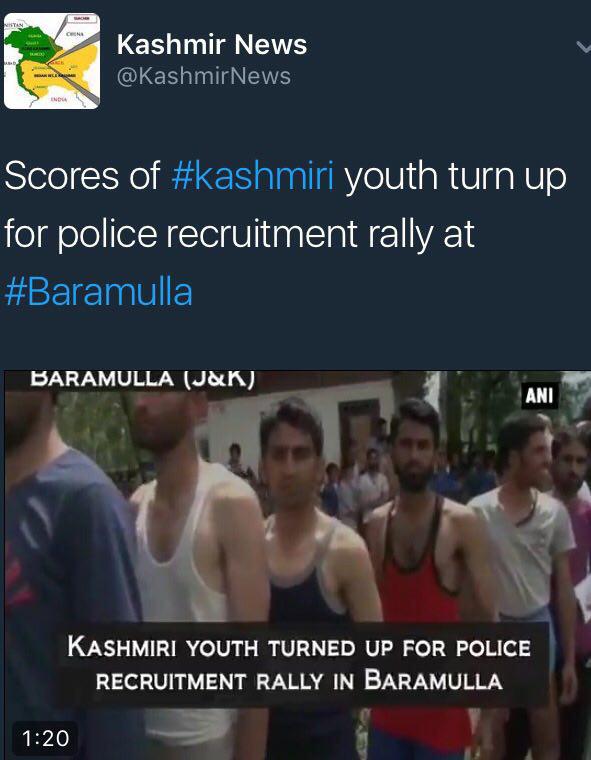 That was for the Kashmiri Muslim terrorist. This here, is for the Bharatiya whose blood is thinned daily for taxes that subsidize this fine, stone-pelting country living.

For literally the first time, public opinion is WITH the Bharatiya state and the Government of Bharat, and it’s time they dealt with terror in the valley, before a disciplined force, trained by our own elite forces, replaces the dregs of South-West Asia currently prancing about our door.

And here are my suggestions for tackling the basic needs of terrorists fighting a lenient, avuncular state:

1. Deal with terrorism the way the mafia was dealt with. Isolate the 4 districts of the valley where terrorism reigns, and make the option of practising terrorism financially unviable. Starve them of financial aid & stanch the flow of drug money for buying weapons, corrupt officials & running spy rings. Make terrorism the least attractive job option for youth.

2. Starve him of the attention and heroic status he seeks by pouting & brokebacking on Facebook and Twitter. Choke access of journalists and fan sites who make him larger than life. That alone will guarantee that he doesn’t get access to marriage in the 4 districts by dint of his ‘work’ and elsewhere, by dint of his gun & the organization backing him. The younger lot should see him as a social pariah, unable to get a job or a wife precisely *because* he’s a terrorist.

3. Get the community involved. If one farmer doesn’t repay a microfinance loan, the entire community either pays for him or doesn’t get any loan in the future because of him. In the same way, the minute one member of a community becomes a terrorist, that village/ clan/ family stops getting a thin dime of aid, scholarships, admissions to universities across Bharat, SIM cards, wifi, camera phones, and access to foreign markets to export their wares grown on Bharat’s soil on our taxes. Involve the community to keep the community clean.

We will tackle other aspects of this problem in the next part. Till then, beware the Greeks bearing gifts.