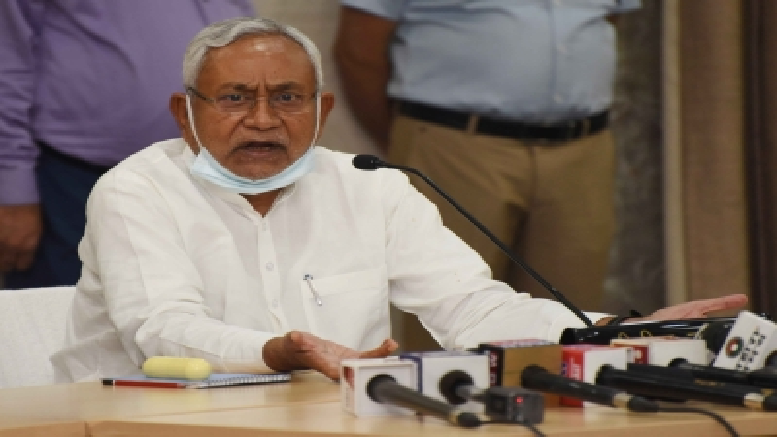 Swain demanded legislation of a Central law to remove the 50 per cent cap on reservation and conducting of caste-based Census for other backward castes (OBC) or socially and educationally backward classes (SEBCs).

“More than 50 per cent of Odisha’s population belongs to OBC and SEBC. However, reservation at the rate of half of their population, cannot be provided to them because the ceiling fixed by the Supreme Court,” Swain said.

To remove the cap set by court, conduct of caste-based census is needed, he said.

“Chief Minister Naveen Patnaik had earlier raised the issue and today, we are reiterating the same. NDA’s allies also have raised this issue. It will help to ascertain the actual population of backward classes and subsequently, their development can be initiated,” the BJD leader demanded.

Stating hike in reservation and caste census are two sides of a coin, Sahoo said, “Due to the capping by courts, OBC population of Odisha are deprived from getting the reservation benefits and facing difficulties.”

Various political parties with allegiance to the BJP have raised their voice in support of repealing the 50 per cent cap on the reservation. The silence of BJP leaders on this issue shows its apathy towards other backward classes, he said.

However, the Odisha chief minister is committed to give justice to OBCs in the State, he added.

Reacting to this, State BJP OBC Morcha president Surath Biswal said his party is not silent on this issue. The State has set up a Commission to identify the OBC/SEBC people, following the intervention of Union Minister Dharmendra Pradhan.

Instead, the BJD government has failed to protect the rights of the OBC. While Centre has implemented 27 per cent reservation, the State’s existing OBC quota is 11.25 per cent, Biswal said.

Many thieves in my department, am chief of thieves: Bihar Agriculture Minister RJD’s Sudhakar Singh