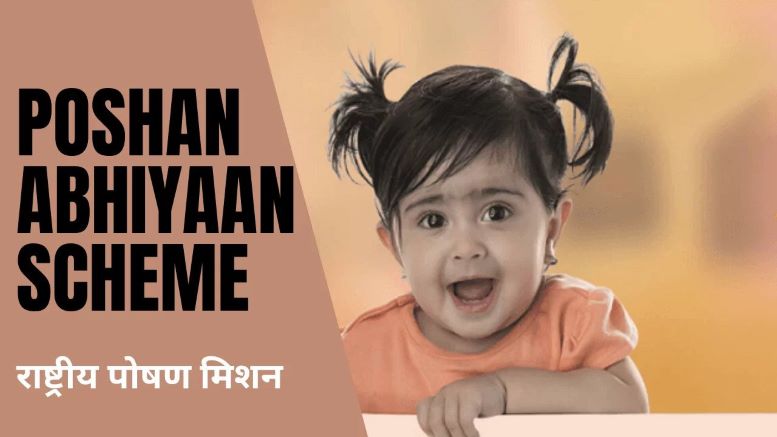 Datia District has highlighted how victory can be achieved in the fight against malnutrition. As PM Modi lauded the efforts, one point that came to the fore is creating awareness regarding malnutrition among the residents using bhajans.

“Bhajans did play a part and to understand that one needs to understand what was happening in Datia. To bring public awareness about nutrition, nutrition songs, bhajans and “Poshan Gurus” were used. In all Anganwadi centres, women were mobilized through bhajans and through them, the understanding of nutrition was conveyed to every household. Even in schools, after the morning prayer and the national anthem, Poshan Gurus discussed nutrition”, tweeted Sunil Oza. Oza was replying to TRS leader KTR who used the PM’s speech to show his Hindu hatred.

As per the scheme, children are adopted by officers, employees and public representatives. The role of these persons or officers is to fill the knowledge gap by creating awareness regarding nutrition among the residents. AYUSH department enlists public participation in the scheme. To encourage officials, Poshan Veer Samman is awarded to any person who makes a malnourished child healthy in three months.

Suposhan melas are held every three months when health check-ups of children are done. Medicines, hygiene, and nutrition kits are distributed. As part of the Poshan Matka program, every woman in the village brings a handful of grain from their home that is collected in the pot (Matka). The grain thus collected is used to cook Baal Bhoj every Saturday. Nutrition gurus visit schools to explain about healthy diet to children after morning prayers and the national anthem. They also give detailed information to women and children in anganwadis.

Singing bhajans and songs is merely a tool to create awareness and not a substitute for nutritious food or other items of the kit. These bhajans are aimed at giving information to the public regarding the importance of good nourishment. The attendance of women and children in these sessions has also increased as bhajans and songs help convey the message in a simple and understandable manner.

On April 21 this year, PM Modi gave the Award for Excellence in Public Administration to Datia District. A team of 526 officials was formed to run the campaign in the district. They don’t just provide information and conduct the campaign but also solve nutrition-related problems.

In his Mann ki Baat, the PM only highlighted that bhajans and songs were being used to create awareness. However, one can expect the likes of Hinduphobic KTR to give their own spin. The cabal never loses an opportunity malign Hindu Dharma. Just because PM Modi made mention of bhajans, the Hinduphobic cabal began peddling their agenda using half-truths and twisting the PM’s statement as per their convenience.