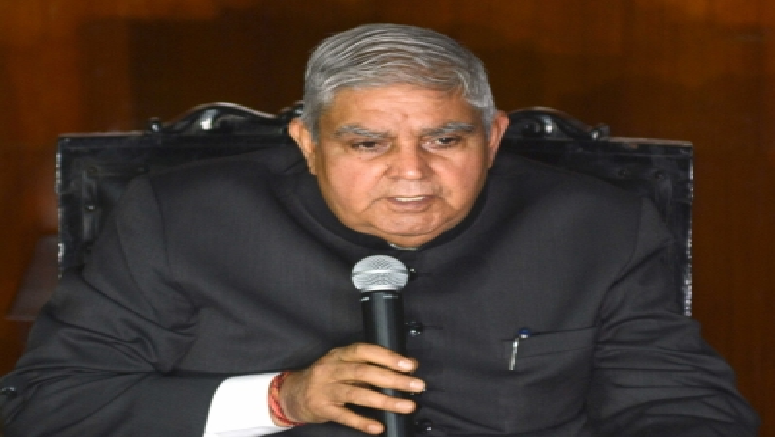 The committee is meant for planning and monitoring of welfare and development schemes of the state government.

On April 20, IANS, quoting a state government notification, reported that the West Bengal government has formed this committee with Roy as its chairman. The appointment was made ignoring the facts that Roy, a Kolkata-based businessman, was involved in multiple sectors like computer, software and media. In March 2018, he, as the director of RP Infosystems, was arrested by the Central Bureau of Investigation (CBI) in connection with a Rs 515 crore bank fraud scam involving a consortium of banks, including Punjab National Bank and Canara Bank.

Besides seeking clarification in this matter, the Governor also sought clarifications from the state chief secretary on the recent police raids by the state police without search warrants at the MLA office of Suvendu Adhikari, the leader of the opposition in West Bengal Assembly, at Nandigram.

The Governor informed about his decision to summon the chief secretary through a Twitter message released on Tuesday morning: “Chief secretary @chief_west will brief Guv at 11 AM today on “criminal trespass at office-cum-residence @SuvenduWB in Nandigram,” issues flagged including appointment of Shri Kaustav Roy, as Chairman Committee for planning and monitoring of welfare and development schemes.”

On May 20, when IANS contacted Kaustav Roy for his comments on this appointment, he denied having knowledge of his appointment as the chairman of the Programme Monitoring Committee. “You might have got a copy of any notification. But I do not have any knowledge about being appointed in a state government committee,” Roy said.