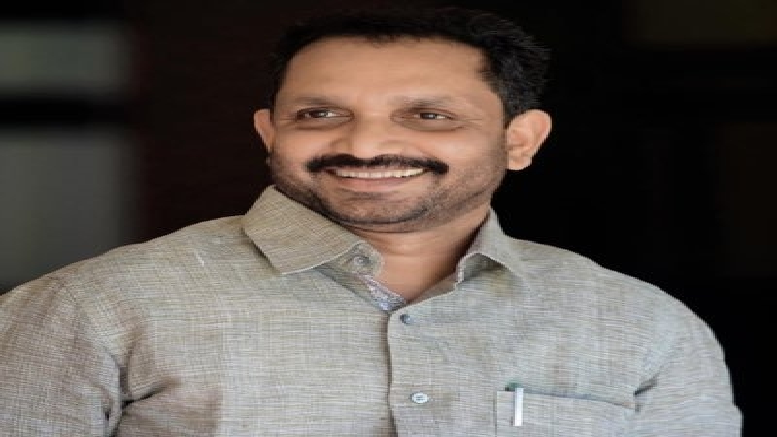 K Surendran while speaking to IANS over telephone said, “Is Kerala an Islamic state to foist police case against those who speak against ‘Halal’. The CPM and the Kerala Chief Minister are trying to appease Islamic fundamentalists and this has been continuing in the state for several years.”

He added that the move to muzzle the voice of those speaking the truth has to be opposed at any cost.

Surendran said “The CPM is aiming at the ensuing assembly elections and this is blatant appeasement of the Islamic fundamentalists.”

RV Babu has been charged under Section 153 A which is a non-bailable offence. The Hindu Aikya Vedi and the RSS is taking out protest marches across the state against the arrest of RV Babu who is a former pracharak of the RSS and a vocal commentator of the Hindu Aikya Vedi in all public platforms and debates.