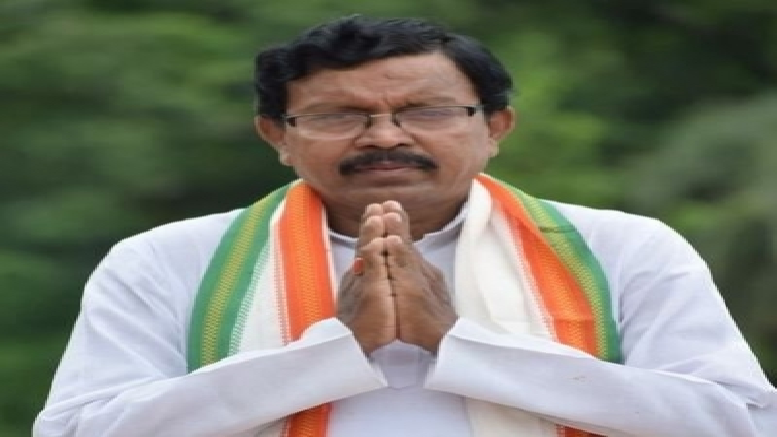 Haldar tendered his resignation by speed post to the Trinamool Congress’ state headquarters at Topsia.

Speculation is rife that he might join the BJP at a rally that is scheduled to be held at Baruipur on Tuesday, sources said.

His resignation from the party is seen to be a significant move ahead of the forthcoming state Assembly polls as the BJP is trying to make a dent into Abhishek’s vote bank.