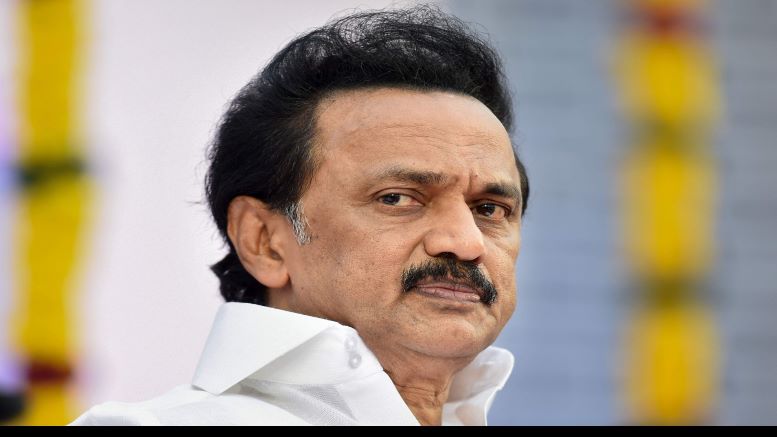 Viduthalai Chiruthaigal Katchi (VCK), an anti-Bharat and anti-Hindu political party which claims to represents Tamil ‘Dalits’ (SCs) and is an ally of the ruling DMK, has urged TN CM M.K. Stalin to take stringent action against those involved in violence against the community.

He made the separatist call while addressing an event held in remembrance of Senkodi, the woman who self-immolated seeking the release of terrorists convicted of killing late PM Rajiv Gandhi. In February, the same leader had said that VCK’s motive is to destroy Hindu Dharma, as soon as it comes to full power and Thol Thirumavalavan becomes the CM.

Thirumavalavan is himself an anti-Hindu bigot, also suspected of being a crypto Christian who has held on to his SC caste certificate. He too has made secessionist statements, and often makes sacrilegious and false comments on Hindu Dharma, its scriptures and deities.