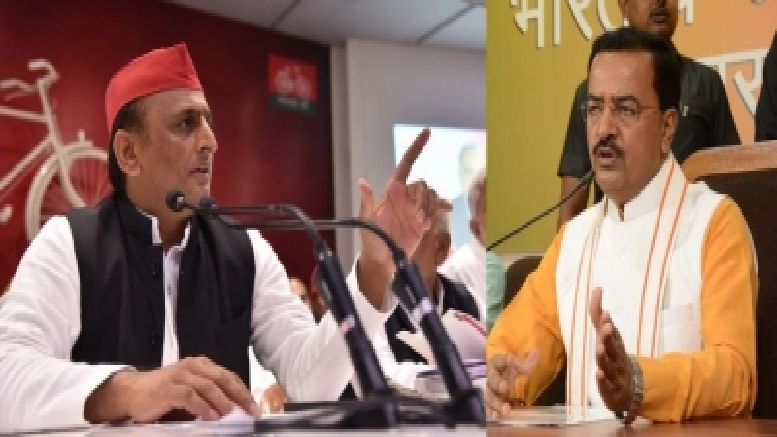 Akhilesh Yadav has been on the BJP target ever since he used Jinnah’s name along with Mahatma Gandhi and other freedom fighters, saying they helped Bharat get freedom and never backed away from the struggle, earlier this month.

Maurya further warned the Samajwadi Party that Jinnah would not win them elections. He also targeted Akhilesh Yadav over his party’s link with gangster-turned-politicians.

“Neither (Mohammad Ali) Jinnah nor Atiq Ahmed or (Mukhtar) Ansari will help him win in this election. The people of UP have chosen lotus (BJP). The advantage is reaching the people of the state with honesty. There were mafia and goons here, those have ended and the people are at peace,” he said.