AIMIM seals alliance with AMMK in TN, to contest 3 seats 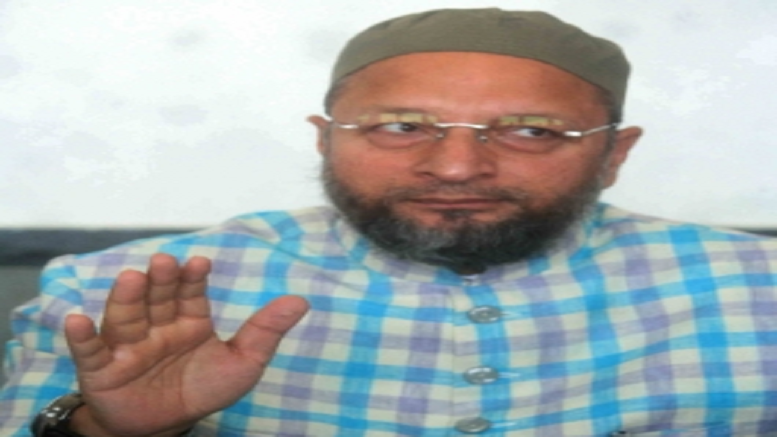 The All India Majlis-e-Ittehadul Muslimeen (AIMIM) has entered into a political alliance with the Amma Makkal Munnetra Katchi (AMMK) of T.T.V. Dhinakaran in Tamil Nadu.

The political outfit led by Asaduddin Owaisi will contest three seats in the coming Assembly elections in Tamil Nadu — Vaniyambadi, Krishnagiri and Sankarapuram — according to Dhinakaran.

While Owaisi told reporters that he would respond on the alliance by Tuesday, Dhinakaram took to Twitter and announce the tie up.

The AIMIM was expecting an alliance with the DMK but the other Muslim parties in the alliance, the Indian Union Muslim League (IUML) and the Manithaneeya Makkal Katchi (MMK), had opposed the entry of AIMIM, succeeding in convincing the DMK against it.

Vakeel Ahamad, the state president of AIMIM, told IANS, “We will win all the three seats allocated to us and will strive for the victory of AMMK candidates across the state.”

The 234-member Tamil Nadu Assembly will go to the polls on April 6. The results will be declared on May 2.