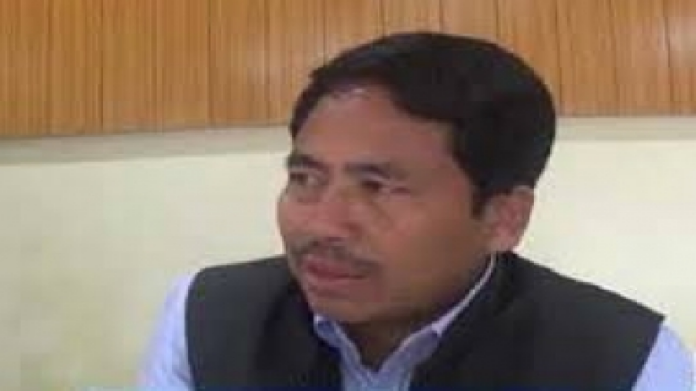 Nearly 50 years after it was carved out of Assam as a full-fledged state in 1972, the demand to further bifurcate Meghlaya on ethnic lines has surfaced with two local parties forming a coordination committee for this purpose, ahead of the bye-elections to three Assembly seats on October 30.

The Hill State People’s Democratic Party (HSPDP) – which is a part of the ruling National People’s Party-led Meghalaya Democratic Alliance, and the Garo Hills State Movement Committee (GHSMC) have formed the committee to intensify their claim for the proposed Khasi-Jaintia and Garoland states.

The demand for creation of Garoland also comprising western Assam’s four districts — Chirang, Baksa, Udalguri and Kokrajhar — inhabited by the matrilineal Garo community once become a major issue in the northeast region when the Bodoland statehood movement was its peak.

The Bodoland issue was more or less resolved after the Bodoland Territorial Region accord was signed in January 2020 and 1,615 extremists along with their arms and ammunition surrendered to the government.

HSPDP President K.P. Pangniang told the media that after bifurcation of Meghalaya, one of the states would be for the Garos and the other for the Khasi-Jaintia communities.

“Demarcation of the boundaries clearly be done to create a separate state for the Khasi-Jaintia and Garo people so that no problem emerges in future similar to the existing inter-state problem between Assam and Meghalaya,” he said, adding that the coordination committee would identify and demarcate the areas that would fall in the two proposed states.

The GHSMC, a conglomerate of seven Garo organisations including regional party Garo National Council, along with the HSPDP, have also decided to launch a joint movement to intensify their demand for bifurcation of Meghalaya.

Pangniang said that they would release booklets in local languages to explain their demand for the creation of a separate state for the Khasi-Jaintias.

The GHSMC had in December 2018 raised the demand for a separate Garoland state after several extremist outfits also voiced for the similar demand. Several former militant leaders are also part of this renewed movement.

The Garo Hills region, comprising five of Meghalaya’s 11 districts and 24 out of 60 Assembly seats, is spread across 10,102 square km. As per the 2011 Census, this region had 13.94 lakh people compared to the 22.44 lakh spread across the Khasi-Jaintia Hills region covering 15,546 square km.

In 2014, the Meghalaya Assembly had rejected demand for the creation of a separate Garoland state in the western part of the state.

By-elections will be held on October 30 in three assembly seats — Mawryngkneng and Mawphlang in the East Khasi Hills, and Rajabala in the West Garo Hills district.

Prohibitory orders imposed in Shillong in wake of rally violence