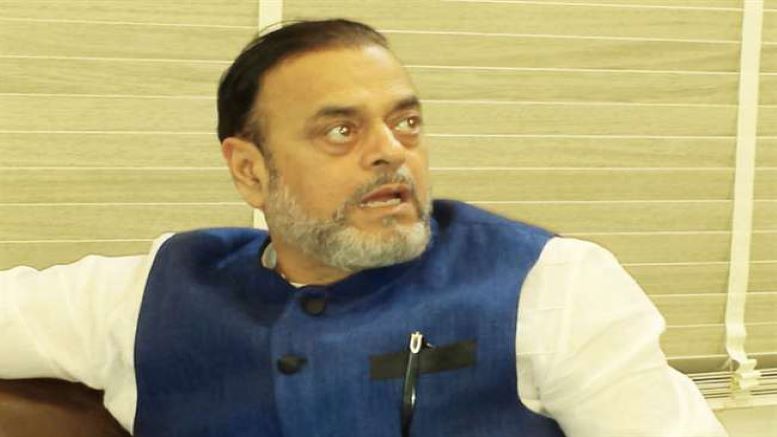 Following Chief Minister Uddhav Thackeray’s comment on Babri Masjid demolition, Maharashtra Samajwadi Party (SP) chief Abu Azmi said that Uddhav has forgotten that he is not Shiv Sena`s leader but the CM of the state. Terming it a sad incident, Azmi added that Thackeray should not have made such a statement.

Furthermore, Abu Azmi also asked at least the Muslim ministers in the Maha Vikas Aghadi (MVA) government to oppose this and resign as a sign of protest. The court has ruled that the demolition of Babri Masjid is a criminal act.

During the third day of the Maharashtra budget session, Thackeray said that BJP should not teach them lessons on Hindu Dharma and should instead learn from us. Further, he said that when the Babri Masjid demolition took place, all of them (BJP members) fled from there but only Shiv Sena founder Balasaheb had given a statement that, “if my Shiv Sainiks are involved in this incident then I am proud of it.”

Uddhav also questioned where did Hindutva go when the BJP formed a government with the PDP in Jammu and Kashmir? Meanwhile, the BJP has slammed Uddhav Thackeray for his statement. Maharashtra BJP leader and MLA Atul Bhatkalkar said that “There is nothing new in that Uddhav Thackeray is taking credit for the demolition of Babri Masjid. They are in alliance just to grab power and to keep Thackeray in the CM chair.”

Azmi, whose Samajwadi Party is also a part of the ruling MVA coalition, in the meanwhile has raised the issue of Thackeray commenting on temples and mosques when he should be talking about the Common Minimum Programme on the basis of which the alliance was formed.

The accusations by Azmi proves yet again that MVA has been pulling in different directions and it is possibly only the greed for power that has kept the coalition going so far.