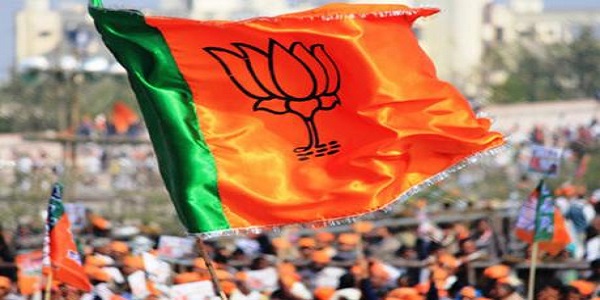 According to pundits, one reason why Prime Minister Narendra Modi was compelled to repeal the three farm laws on November 19 was because they were widely unpopular.

Apart from the usual conspiracy theories about Ambani-Adani grabbing the land of farmers, there were genuine worries about how farmers would fare when they deal in open markets.

The year-long blockade of roads leading to and out of Delhi were also cited as reasons for the widespread unpopularity of the farm laws.

Facts and data generated by an IANS-CVoter snap poll across Bharat suggest otherwise. A clear majority of more than 50 per cent of the respondents were of the opinion that the farm laws were beneficial for the farmers. In contrast, just about 30 per cent feel they are not beneficial. The Prime Minister himself had stressed while repealing the farm laws on November 19 that his government wanted the small farmers to get the maximum benefits.

There is further evidence of support for the farm laws. About 48 per cent of the respondents thought that the government must re-introduce the farm laws in the Parliament after consultations with all stakeholders and the necessary amendments.

One doesn’t know if the farm laws will be introduced again given the political climate, but the fact is that there is support for such a move. In any case, a whopping 56.7 per cent of the respondents were of the opinion that more than the actual details and fine print of the three farm laws, it was purely political motives that drove the protests.

This episode reveals one interesting thing. It is difficult to implement reforms in so called “sensitive” sectors but there is latent support for them amongst the populace.