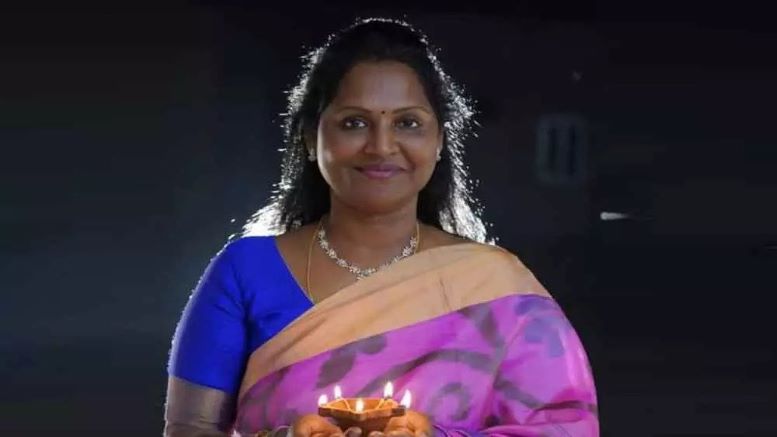 Sridevi had landed in controversy after admitting that she was a Christian which made her ineligible to claim to Scheduled Caste (SC) status. LRPF President A S Santosh submitted a complaint to President Ram Nath Kovind who then ordered a probe into the alleged false election affidavit and misuse of SC status by Sridevi.

As per the written reply of the Union minister of state for personnel, public grievances and pensions and minister of state in the PMO Jitendra Singh to a question in the Lok Sabha Scheduled Castes converted to Christianity are included in the Central List of Other Backward Classes of some of the States and are entitled to the benefit of the reservation in services of the Central Government.

According to the Anantaraman Commission report on the AP list of socially and educationally Backward Classes, the SCs converted into Christianity are classified into BC C, under the Harijan Converts subsection. It mentioned that “Scheduled Castes converts to Christianity and their progeny as per the G.O.Ms.No.5, Social Welfare Department, dated January 24, 1981, is considered as BC C”.

But the problem arises because Sridevi was born as SC and subsequently converted into Christianity, as she herself admitted which is not permissible as per Constitution (Schedule Caste) Order 1950. It is a matter of great concern that the authorities are still to revert back in relation to this case while Sridevi continues to be in power. LRPF is pursuing the case and it remains to be seen whether the authorities would take any action against Sridevi.