While liberals bat for criminal Tablighis, see how world is handling Covid-19 offenders 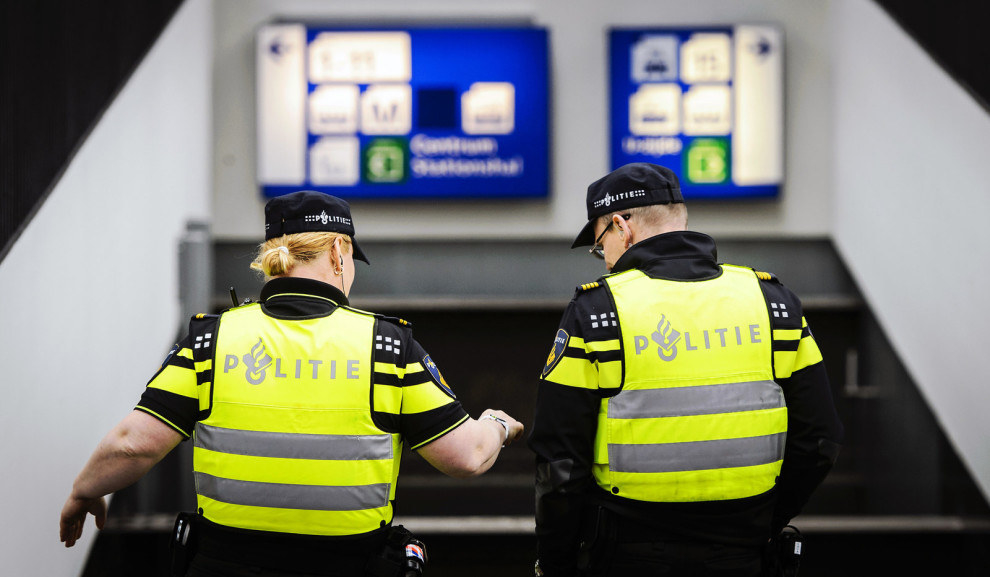 Liberals in Bharat are working furiously to defuse public anger over the Tablighi Jamaat members who have become the single-largest cluster responsible for over 30% of all Covid-19 cases in the country. In fact, criticism of the Jamaatis & other Islamists – who have been spitting, misbehaving & assaulting doctors, health workers & police, sexually harassing nurses, and refusing to report to authorities despite multiple appeals – is now being shut down using the ‘Islamophobia’ card.

All sorts of mental gymnastics are being performed to prove that Jamaatis are being unfairly singled out. Left-liberals are peddling an agenda as if the entire country conspired to pin the blame on Jamaat, instead of acknowledging the simple truth – cases from Telangana and Kashmir were traced back to the Markaz event and subsequently hundreds of new cases were identified from that cluster. When states like UP have initiated tough legal action against the criminal acts of Jamaatis, including visa fraud by foreign preachers, this has been met with howls of protests and accusations of state heavy-handedness.

Let’s take a look at some examples of how the rest of the world is handling those breaking Covid-19 protocol or misbehaving with first responders.

USA – People who intentionally spread COVID-19, could face prosecution under federal anti-terrorism laws, a US Department of Justice official said in a memo. Deputy AG Jeffrey Rosen wrote that because coronavirus qualifies as a bioweapon under federal law, people who spread it could violate federal terrorism statutes. State-level prosecutors in Missouri and New Jersey have already pressed terrorism charges against people accused of intentionally and maliciously spreading the virus to infect others.

In Missouri, a 26-year-old man who filmed himself saying, “Who’s scared of the coronavirus? Don’t touch your mouth” before licking a shelf of deodorant in a Walmart store was charged by local prosecutors with making a terrorist threat. In New Jersey, officials charged a 50 year-old-man with making a terrorist threat, harassment, and obstruction of justice after he said he had coronavirus and intentionally coughed on an employee of the grocery chain Wegmans.

Netherlands – At least ten different people have been arrested for threatening police, bus drivers and supermarket staff with a coronavirus infection by spitting at them or coughing on them. Offenders were punished with prison sentences of upto 10-week and fines upto 450 euros.

Criminal acts with a clear COVID-19 aspect are being swiftly tackled through different ways of fast track proceedings. In one case, a case was brought to court within three days of the offence being committed and the 19-year-old accused man was sentenced to eight weeks in prison for spitting on a bus driver while screaming that he had coronavirus. Dutch Board of Prosecutors General has made clear that (mis)using the virus in the criminal context will not be tolerated, and practice shows that these ‘promises’ are being taken seriously by the prosecution and the judiciary.

United Kingdom – A woman who spat in the mouth of a police officer, saying she hoped he and his colleagues would die of coronavirus, has been jailed for 8 months.

Example of other democracies shows that, contrary to hyperventilating left-liberals, Bharat has been too soft on those who are attacking first responders and endangering public health.

While cases have been lodged at local level in some of these instances, almost all cases are being dismissed as ‘Islamophobic slander against Muslims’ by left-liberals. Given the snail’s pace at which our criminal justice system operates and its ‘secular’ constraints, it is anyone’s guess how many of the FIRs lodged will result in any meaningful conviction.

Jawed Habib spits into woman’s hair during a training seminar, listen to the lady’s response