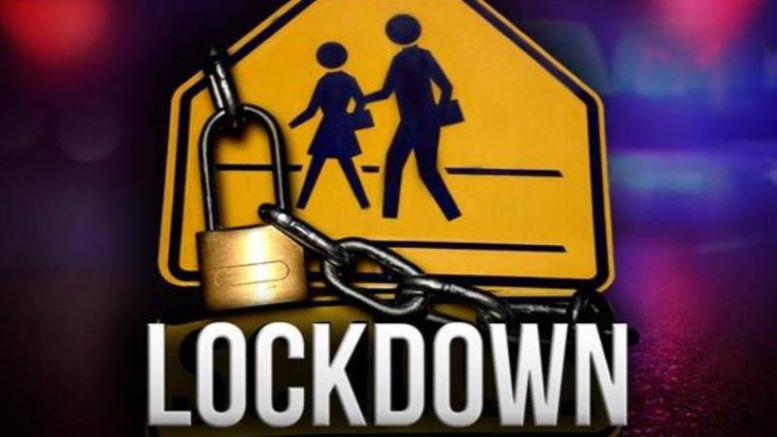 Naeem Mansuri from Bareilly, UP, a father of three, married his first cousin during the lockdown when his first wife was away and stuck at her parents’ place, reports Navbharat Times. His wife Naseem has sought the help of Farhat Naqvi, sister of Union Minister Mukhtar Abbas Naqvi, who runs the NGO ‘Mera Haq.

Naeem and Naseem tied the knot in 2013 and have three children. On 19th March Naseem had paid a visit to her parents and was stuck there due to the lockdown enforced following the Covid-19 pandemic. When Naseem learnt of her husband’s second ‘nikah’ she took great pains to reach her in-law’s residence where she confronted Naeem seeking an explanation. Naeem then expressed his desire to maintain two wives and willingness to live with both Naseem and his second wife. However, Naseem would have none of it and she approached Farhat Naqvi for help. Naqvi and her NGO ‘Mera Haq’ has taken up Naseem’s cause and is in the process of filing a police complaint in this regard. Besides they’ve also promised to provide all legal help and secure justice.

But mainstream media’s (MSM) duplicity was once again exposed by the manner in which they covered this news.

So, Naeem Mansuri marries his own first cousin because his wife n mother of his 3 kids, Naseem is stuck at her parent’s place during #lockdowb. But guess what pic @TV9Marathi uses to illustrate the story? That’s right, a pic of a Hindu wedding ceremony! pic.twitter.com/hjgEsHhDjx

This news was duly picked up by many MSM outlets and most depicted the picture of a ‘Hindu marriage’ for this news about a duplicitous ‘Muslim nikah’. This subtle psychological manipulation has been going on for a long time now. Remember, a picture speaks a thousand words, and therefore its impact on the human mind is much greater and stronger than the entire article.

This is not the first, nor is it going to be the last, time when MSM has used Hindu imagery for a topic which is not even remotely connected with Hindus. We have often seen how media uses pictures of sadhus or other explicit Hindu symbols even when the accused are Muslim fakirs, maulvis or Christian padres. Why don’t they use Islamic imagery for an article related to Muslim nikah?