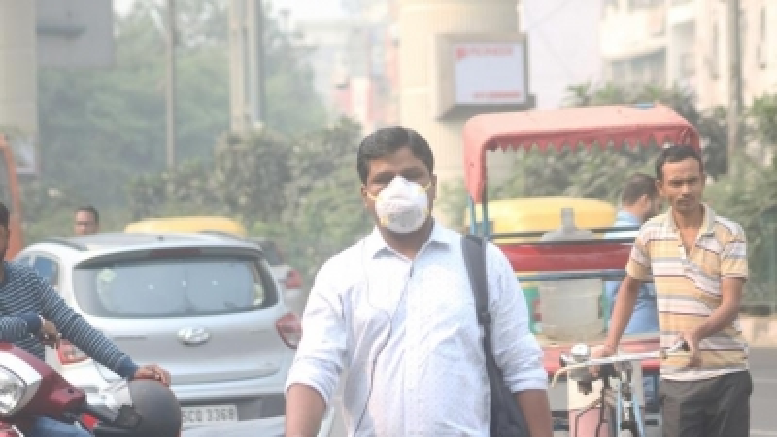 With a claim of reduced air quality index (AQI) over the last one year in several of its cities, the Uttar Pradesh government said it is all set to implement its air shed based action plan – first for any state in India – for combating air pollution with the help of World Bank.

Just like a watershed, an air shed is the geographic area wherein meteorological factors influence the air quality within that area and in turn, get influenced too. This approach has been first initiated with Delhi-NCR, Punjab, Haryana etc. However, Uttar Pradesh becomes the first state to bring out the action plan.

The largest and most densely populated state in the Indo-Gangetic Plains (IGP) has 17 Non-Attainment cities, those that did not qualify certain air pollution norms at the time of launching of the National Clean Air Programme (NCAP). Its average PM10 and PM2.5 values were higher than the national average for five consecutive years.

“This means that the change is better in cities away from the heavily polluted Delhi-NCR air shed and those nearer to it are only slowly improving,” state Environment Secretary Ashish Tiwari told a webinar.

“Our action plan involves 19 line departments and agencies for implementation,” he said, adding: “Almost 30-40 per cent resources are available for implementation at city action plans level. Our clean air management project on air shed approach is supported by many agencies, including the World Bank.”

Tiwari, however, suggested a paradigm shift from physical monitoring to virtual monitoring system, which will bring in more transparency and will be without human intervention.

A surprise that Tiwari and his team encountered was that when they started looking at pollution sources, it was revealed that the application of fertiliser also adds to the air pollution. “We always counted big industries as point sources of emissions,” he said.

Observing that Uttar Pradesh poses a large, complex and geographically challenging situation, national coordinator, National Knowledge Network for NCAP, S.N. Tripathi said: “Given that the state has been able to come out with the action plan with air shed approach for the first time in the country, this is something that the other states need to emulate. Of course, the states need to device their own approaches based on air sheds given the local conditions.”