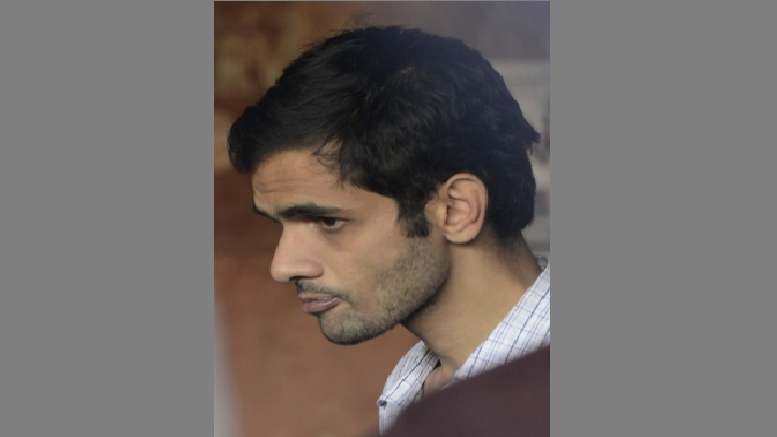 Responding to the submissions of Umar Khalid’s counsel’s bail plea in the Delhi riots case, the prosecution on Tuesday said “it is very unfortunate that the plea was referred by web series including ‘Family Man’ and movie ‘Trial of Chicago 7’, and did not make arguments on the basis of law”.

During the hearing of Khalid’s bail application, Special Public Prosecutor (SPP) Amit Prasad told Additional Sessions Judge Amitabh Rawat of Karkardooma Court, that on 17 points of Khalid’s counsel, first argument was that he wants his plea to be decided by making reference to the web series.

“People have died. You want media hype and to make headlines,” he said.

He also argued that there is a clear criminal conspiracy carried out in secrecy, adding there is a continuation after the crime and clear attempt to cover up. The SPP told the court that conspiracy has to be proved taking into account circumstantial evidence and that the riots were not a spontaneous burst of violence.

On the argument of Umar Khalid’s counsel who had said that the Investigating Officer was communal, the SPP pointed out that the first conviction in the riots cases was a person from the Hindu community, and thus it proves that it was not biased against Khalid — a Muslim.

He was referring to a case in which, it was alleged that on February 25, 2020, a mob of rioters, numbering around 150 to 200, attacked a 73-year-old Muslim woman’s house when her family was not present at the house and looted all the domestic articles.

The first convict in the case — Dinesh Yadav of Bhagirathi Vihar in Gokulpuri in Delhi was arrested on June 8, 2020.

Khalid has been booked for offences under the Unlawful Activities (Prevention) Act in connection with the northeast Delhi riots that broke out in 2020.