Tricked into Marriage & Forced to Convert, Ghaziabad Girl Now Being Blackmailed by ex-‘Husband’ 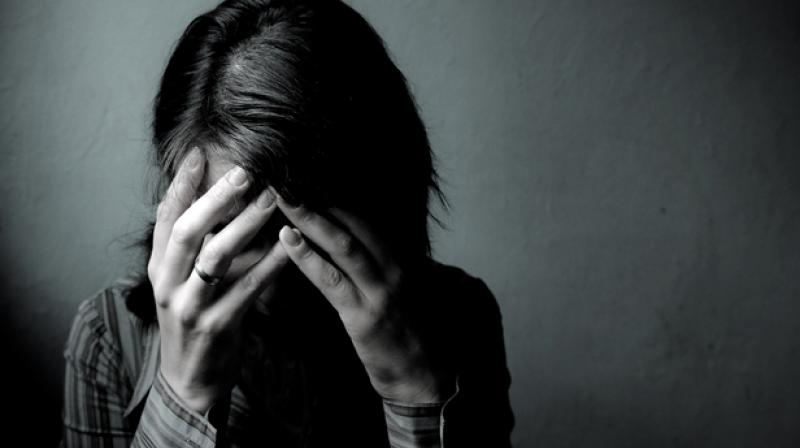 They were colleagues working together in a company in Ghaziabad three years back. The man called himself “Bittu” and claimed to be Hindu. Over time, he and the girl became close and love blossomed. Around 2014 end, they both left home and got married in a temple in Haldwani, Uttarakhand.

After marriage, the girl found out that the man is actually a Muslim. He told her that he had changed his name and assumed a fake identity only to get married to a non-Muslim girl.

Then he started putting pressure on her to convert to Islam, even physically assaulted her. Fed up, the girl returned to her parent’s home and ended the relationship. After some time, her family arranged her marriage with another man. The marriage was to take place on 13 December. All preparations were complete and the family was happy again after a long time.

But just before the upcoming marriage, the Muslim youth shared photos from the ‘marriage’ in the Haldwani temple on social media. He also showed the photos to the groom. The wedding was broken off. The girl and her family are again in deep shock. The accused Muslim man has threatened the girl that he will not let her get married elsewhere.

On Wednesday, the girl’s family approached the SDM (Sub Divisional Magistrate) and demanded action agains the accused Muslim man. The SDM has ordered investigation into the matter and promised strict action.

If this is not Love Jihad, what is? Can any sane person be oblivious to the grief and utter helplessness that the girl and her family must be feeling right now? How can we expect society to function normally when such cases keep occurring with sickening regularity, keeping in mind that what gets reported in local media is just a fraction of the true extent of this epidemic?

Aren’t we just creating grounds for a complete breakdown of the social fabric by papering over and censoring such crimes? There is clearly a socio-religious sanction within large sections of Muslim community for converting Hindu girls, by whatever means possible – this is far more damaging to the long-term health of the nation than say corruption, or jobs, or cleanliness.