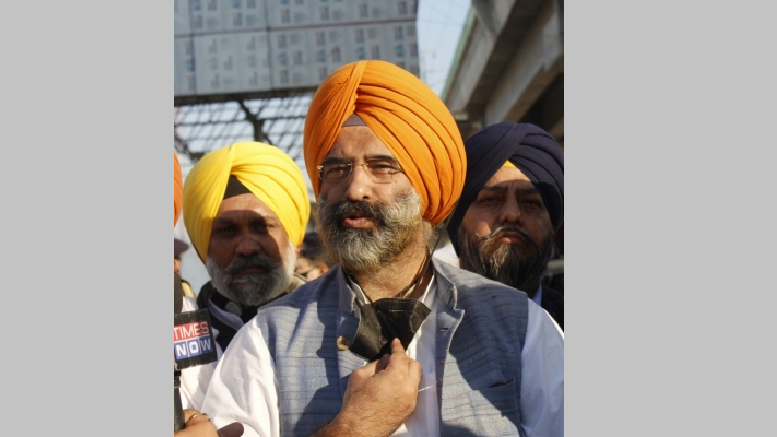 Sisra has urged in his complaint that the matter should be looked into thoroughly, alleging that during the Bharat-Pakistan match in the Asia Cup on Sunday, a deep-routed conspiracy was hatched by anti-social elements from Pakistan for creating unrest in the country and spreading hate against the entire Sikh community.

“Zubair, acting in connivance with anti-national elements across the border, has cleverly taken screenshots from Twitter of various Twitter handles after searching with the word ‘Khalistani’, and then posted a tweet at 00:05 hours on September 5, combining all these tweets, trying to portray that such abusive and malicious tweets were posted by Indian Twitter handles, whereas the reality is that most of these Twitter accounts were Pakistani accounts and some were created just for the purpose of this tweet. The sole intention behind which was to spread hatred against a player and the entire Sikh community,” read his complaint lodged with the Delhi Police Commissioner’s office.

Sirsa has alleged that Zubair in furtherance of this conspiracy with anti-national Pakistani elements got his Tweet retweeted several times just to further spread the hate against the Sikh community and to defame the Indian community.

He said that the act of Zubair was a clear attempt to create an atmosphere of hate against the Sikh community and to spread unrest in the country. Sirsa also urged that an FIR should be lodged and the matter should be taken seriously.