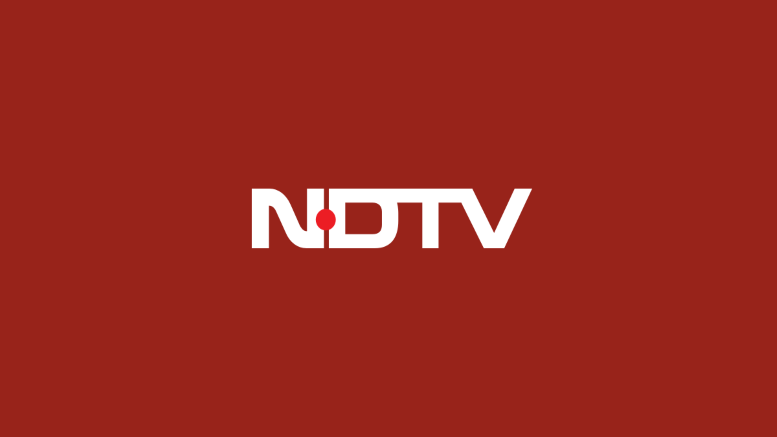 In a major setback for the two promoters of satellite channel company — New Delhi Television Ltd (NDTV), the Income Tax Department has said its permission is not needed for issuance of shares by the former’s investment vehicle.

The Adani group has initiated steps to takeover the NDTV by issuing an open offer for 26 per cent stake in the former and also by exercising its right to convert the share warrants issued by RRPR Holding Private Ltd.

The VCPL holds 1,990,000 warrants of RRPR Holding entitling it to convert them into 99.99 per cent stake in the latter.

The VCPL has exercised its option in part, resulting in acquisition control of RRPR Holding — 1,990,000 equity shares or 99.50 per cent.

This triggered the issue of open offer to acquire shares of NDTV from the public as per SEBI’s (Substantial Acquisition of Shares and Takeovers) Regulations, 2011.

On their part, the Roys had told NDTV that the Income Tax Department and SEBI’s nod or clarification is needed for conversion of warrants issued by RRPL Holding into equity in favour of Adani group’s VCPL.

Rejecting the contention of the Roys, VCPL had written to the Income Tax Department on 7.9.2022.

Meanwhile, in a regulatory filing, the channel company said VCPL has notified RRPR Holding and NDTV that it has sent a letter to SEBI, on September 8, 2022 about its communication with the Income Tax Authority and the latter’s reply.

In other words, the Income Tax Department has said there are no restrictions on RRPR Holding acting on VCPL’s decision to convert its share warrants into 99.50 per cent equity.

On hearing the news of Adani group’s interest in taking over the NDTV, members of social media had commented that now NDTV will be called NDATV or New Delhi Adani Television.

Further, Adani group promoter Gautam Adani is said to be close to BJP that is heading the National Democratic Alliance and whose acronym is NDA.