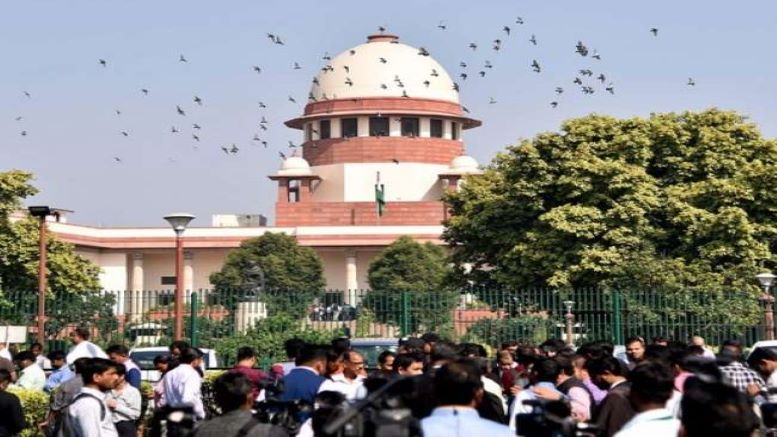 The Supreme Court (SC) in its Friday ruling has stated that an upper caste person cannot be prosecuted and denied his legal rights only because the complainant belongs to the SC (Scheduled Caste) or ST (Scheduled Tribe) community.

The judgement is significant as it provides an important context to cases filed under the SC/ST Act meant to protect the dignity of members of the SC/ST communities. The interpretation of the law by the apex court will help in clearing all the ambiguity that surrounds such Acts which may be misused to exact revenge.

The bench also held that an offence cannot be registered under the Act even if abuses have been hurled at the victim, till such time that the intent to humiliate a member of the SC/ST community is proven beyond doubt. In this regard, the judge said that “all insults or intimidations will not be an offence under the Act” while adding that the Act was meant to punish violators who subject people to humiliation and indignities and harass them.

The bench stated that the purpose of the Act was to ensure action against those upper castes who humiliated those belonging to the vulnerable sections of the society only because the latter came from a particular community.

The ruling was given on a petition filed by one Hitesh Verma against whom the SC/ST Act had been invoked supposedly for abusing a Dalit woman in her house. The court made an observation that the basic criteria regarding humiliation made in public view was not fulfilled in the case against Verma.

Victims entitled to compensation only after conviction under SC/ST Act: Allahabad HC