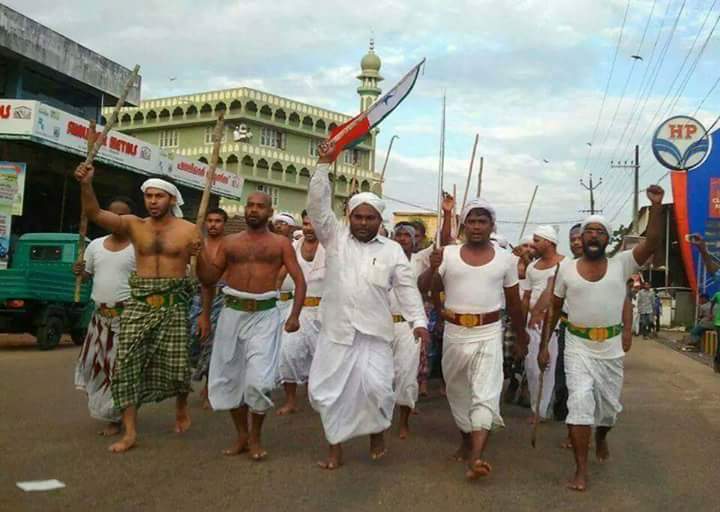 News is trickling in of another brutal murder of an RSS functionary Vipin – this time it is not the Marxists, but Islamist who are suspected to be behind the murder.

Vipin, 30, a native of Tirur, was attacked near Pulinchode in Tirur around 7 am. He was rushed to the government hospital in Tirur where he was declared dead.

Vipin was an accused in the murder last year of Kodinhi Faizal alias Anilkumar (Unni), a Hindu who had converted to Islam; he was currently out on bail.

Earlier on August 2, another accused in the case Thayyil Lijeesh, was attacked by an unknown gang. Lijeesh, 27, also out on bail, was injured when an Innova car hit his motorbike at Parappanangadi. Alleging that the accident was a deliberate attempt to kill him, Lijeesh had lodged a complaint with Parappanangadi police.

The atmosphere in Kerala today is rife with anti-Hindu sentiments, cutting across all socio-political organizations like Marxists (CPM), Islamists (PFI, Muslim League), seculars (Congress). Below are some tweets which showcase this disturbing trend.