Priest and son found dead in Shiv temple – UP 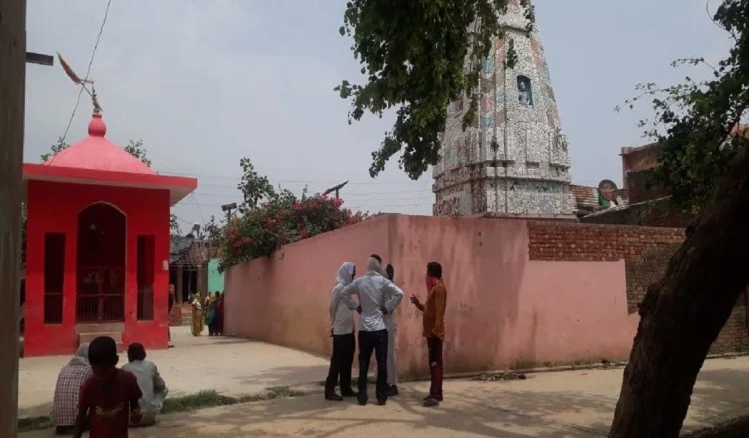 The incident has sent shockwaves through the area and police is currently investigating. Marks were found on the necks of both the victims, and their bodies have been sent for post mortem.

Last month, 2 sadhus were found murdered in a Shiv temple in Bulandshahr, UP. A local vagabond was arrested for that murder.

Before that 2 sadhus were brutally lynched along with their driver by a mob of tribals in Palghar district of Maharashtra. Other attacks on sadhus and priests have also been reported from Mewat, Hoshiarpur and within Maharashtra too.