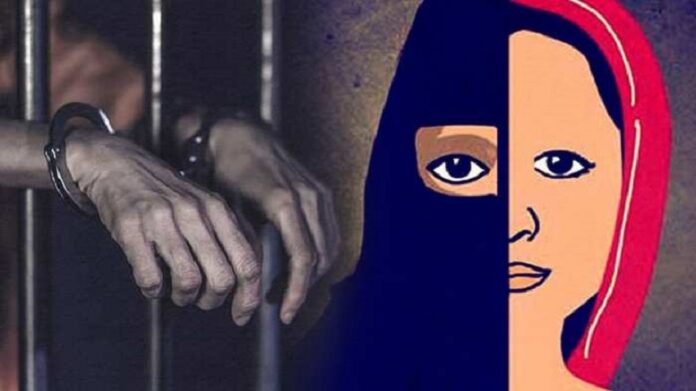 A suspected grooming jihad case has been reported from Baghpat in West UP. As per the complainant, a class 12th girl who is a friend of his daughter had come to their house on Sunday along with an unknown male accomplice.

When he enquired about the background of the youth, the latter gave a Hindu name but did not sound convincing. Upon further probing, it emerged that he is a Muslim youth from Delhi who had assumed a fake Hindu identity.

The girl’s family was called from her village. Her father is an alcoholic, due to which the girl’s mother had taken her two daughters to Shahadra in Delhi and works in a factory there. The girl had met the Muslim youth in Delhi, and had come to Baghpat to get some form filled.

Suspecting that the girl was lured into a relationship under false pretences by the Muslim youth, locals handed him over to police. However, police tried to downplay the matter with SHO Tapeshwar Sagar claiming that the girl and her mother are ‘acquainted’ with the accused youth. The matter will be further investigated, he claimed.