Police clueless in the murder of three Brahmin boys from Mirzapur 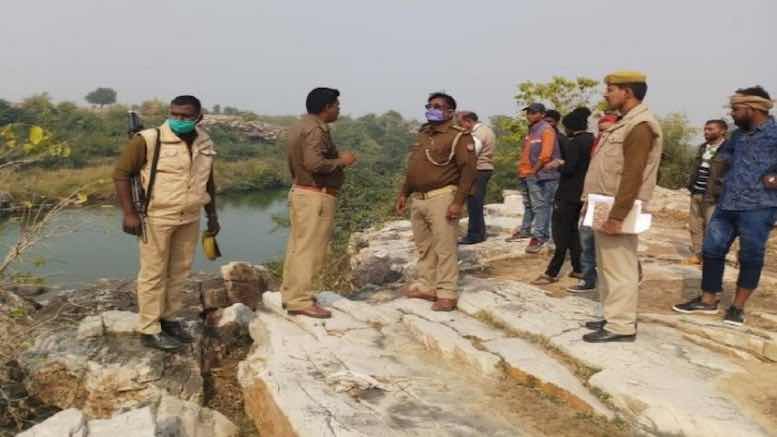 Police have not been able to find any clue as to the brutal killing of the three Brahmin children murdered in Bami village of Mirzapur district despite more than 2 months having passed since the incident took place on December 1.

Even after the services of the crime branch, SIT (Special Investigation Team), and subsequently STF (Special Task Force) being employed there has hardly been any progress or breakthrough in the case. There have been several brainstorming in an attempt to solve the suspense-filled murder case, but none have been able to resolve the mystery. The police are still attempting to find out who could’ve murdered the young boys with such brutality.

According to the post-mortem report, the chest bones of one of the boys were found to have been broken and the eyes had been attacked with a sharp-edged weapon. It is being speculated that the miscreants must have climbed up on the chest of the children in order to strike the eyes due to which the bone was broken.

It appears that only one of the three boys was the target of the murderers and the other two children were killed simply because they were with the victim at the time of the incident. The miscreants must have killed the others as they had witnessed the crime. The investigating authorities feel that this child possibly knew some secret of the assassin and hence a plan was hatched to kill him.

According to the villagers, they must have come directly to Lehria fall on the pretext of collecting plums from the forest with the killers in pursuit. The assassins who were biding their time murdered the victims as soon as they got a chance. The police are investigating all angles of the case to solve it at the earliest.

The police have already scrutinized the call record details of more than 500 people in addition to questioning more than 150 people. Apart from this, people coming and going to the forest were also interrogated, but there is no clue of the killers of Sudhanshu, Shivam, and Hariom yet.